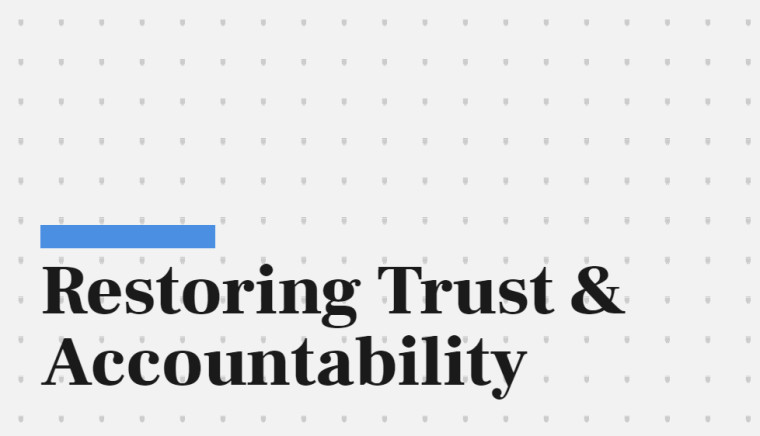 Microsoft will be integrating NewsGuard into an upcoming beta version of Edge for iOS and Android in a bid to help users better spot fake news. The beta version will be made available soon for users to test the new feature.

Surprisingly, it seems Microsoft will not be using NewsGuard to evaluate the content it displays on its Microsoft News app. Instead, the company has opted for curation by an 800-person team and avoids fake news through machine learning and artificial intelligence. Additionally, the team works closely with its sources and avoids fake news publishers by not working with them.

NewsGuard is already available as extensions for Chrome, Edge, Firefox and Safari however the addition and integration into Edge for smartphones will broaden its reach whilst also saving users from potentially misleading information.

Although there is no word on whether this integration will come to the desktop version of Edge, you shouldn't be too hopeful as Edge will soon be based on the chromium engine with support for Chrome extensions.