Earlier this week, Microsoft offered a new statement on the allegations they have given private data from many of its online services to US government agencies. In summary, the company denied that it gives direct access of that data to the government but also said that it cannot reveal more about its data requests it receives due to current laws, adding, "If we do receive approval to share more information, we’ll publish it immediately."

Today, Microsoft joined with a ton of other technology companies, including Google, Apple, Facebook, Twitter, Yahoo and AOL, in sending a letter to the Obama administration and Congress. The letter asks for the government's permission to have these businesses reveal more about the data requests they receive from government agencies.

The letter was sent by the The Center for Democracy & Technology, a non-profit group dedicated to more Internet freedoms. The letter wants the government to let "Internet and telephone companies to publish general numerical information about the different types of government requests they receive and the number of people affected." At the same time, the letter also requests the government publish their own reports that offer more information on the kinds of data requests they send out to those same companies. 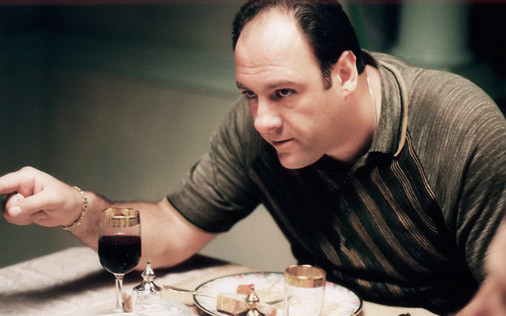 Tony Soprano would want Microsoft to be more open about its government data requests.

Kevin Bankston, the Senior Counsel and Director of Free Expression for the non-profit group, even brought up a classic TV character in the group's press release, saying:

It's highly doubtful that the Obama administration and or members of Congress will make any changes in their policies, at least in the near term, but these kinds of statements from technology companies are designed to show that they are not the bad guys in this tug of war with the government.

Source: The Center for Democracy & Technology via The Next Web | Image via Home Box Office