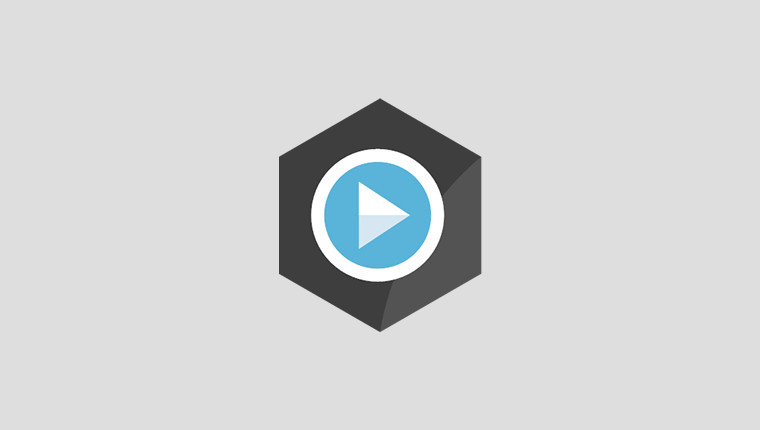 Microsoft's Azure cloud platform has quite a lot of facets, with services being added all the time. Some of those start out in preview, but slowly and surely make their way to general availability. One piece of the Azure puzzle that has just hit GA is Azure Media Player 2.0.

Part of Azure Media Services, the platform-as-a-service offering which allows for encoding, streaming, and adding of content protection on any of your video files, Azure Media Player provides the method through which users can access your content.

Version 2.0 brings with it a new skin, which can be very easily switched to by changing the CSS and the class in the videotag from "/skins/amp-default" to "/skins/amp-flush".

Changes have also been made so that the player functions better in conjunction with applications like JAWS (Job Access With Speech) or Narrator, as well as in High Contrast Mode and when its controls are cycled via the keyboard, like when using the Tab key. For those who are not familiar with the first of the listed interactions, JAWS is a third-party screen reader program which allowsvisually impaired folks to interact with the computer either through text-to-speech output or through a physical device called a refreshable Braille display.

Also in this release are two new plug-ins for the player, a playback speed indicator (fifth button from the right in the image above), and something called Azure Media Stats Overlay which, as the name implies, provides you with an overlay containing video statistics, all in real time.

To take advantage of the new functionality, Microsoft advises you to make sure your CDN (Content Delivery Network) endpoints are set to point to the new version of the player.

As always, more information can be accessed at the appropriate Azure portal.