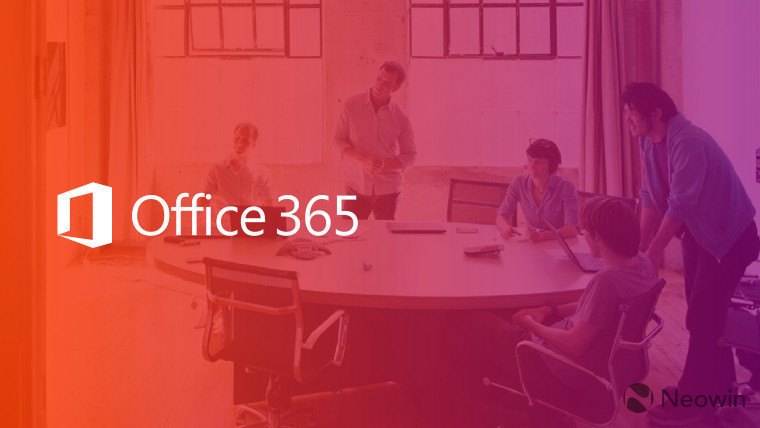 Microsoft announced a number of changes that are coming to its Office 365 ProPlus plan today, some of which won't apply until the year 2020. The news comes alongside another announcement, which is that Windows 10 and Office 365 ProPlus feature updates will be aligned.

As with the other announcement, the company is promising two feature updates per year, targeted for March and September. Support for each update will be extended to 18 months, as it was previously 12, "so IT professionals can choose to update once or twice a year", and System Center Configuration Manager "will support this new aligned update model".

Also, Microsoft announced some changes to the system requirements. Beginning on October 13, 2020, Office 365 ProPlus and "Office perpetual in mainstream support" will have to connect to Office 365 services, with the latter for businesses that aren't ready to move to the cloud by then.

The firm notes that it's giving IT departments three years of notice to "plan and budget for this change", and that until then, there won't be any changes to Office 2010, 2013, or 2016 perpetual clients' ability to connect to services.

The new tools will roll out over the course of the next year, but you can find out more about the upgrade assessment tools here. Microsoft says that it will have more to share in the coming months regarding the application compatibility testing program, Office 365 ProPlus monitoring services, and the service for reporting, tracking, and resolving issues.