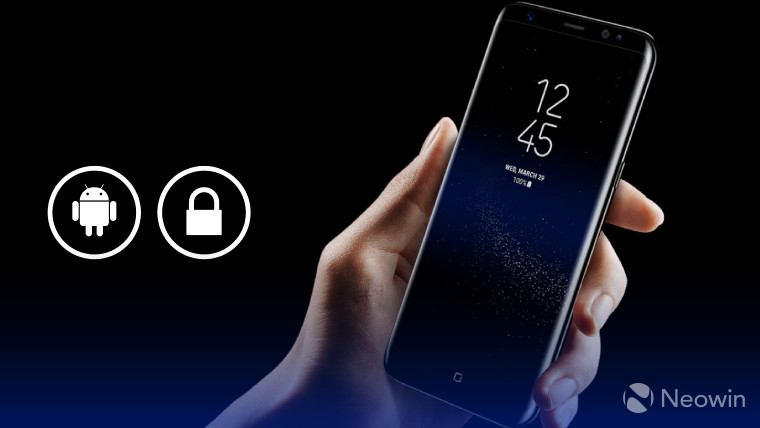 Samsung brought the latest Android security update to last year's flagships, the Galaxy S7 and S7 edge, in Europe this week. The company's latest Galaxy S8 and S8+ handsets are launching across the continent this month, but one of them has already picked up its first update there.

SamMobile reports that the April security update, which Google released a couple of weeks ago, is now making its way to the Galaxy S8+ in European markets. So far, it's already been spotted in Belgium and Germany, but will no doubt make its way to other countries in the days ahead.

After installation, the handset's build number will be bumped up to G955FXXU1AQDD. Curiously, there's no mention yet of the update's availability for the smaller Galaxy S8, but given the similarities between the two models, it's likely to follow soon.

In addition to fixes for dozens of vulnerabilities in the Android OS, the update also includes security patches for 16 issues unique to Samsung's Galaxy devices.