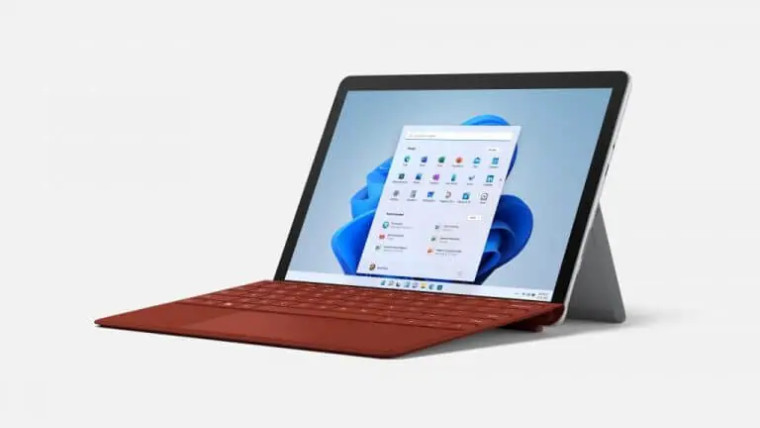 At its annual Surface event, Microsoft has announced the new Surface Go 3. The device is the latest addition to Microsoft's budget-friendly Surface line-up.

The new Surface Go 3 takes the design inspiration from the old Surface Go 3 but has the new Intel processors. The device features a 10.5-inch 1920 x 1280 touch display with a 3:2 aspect ratio. Microsoft will allow users to configure the Surface Go 3 with either Intel Pentium Gold 6500Y or Core i3-10100Y. The Redmond giant claims that the new Surface Go 3 is 60% faster than its predecessor, making it a great Surface 2-in-1 device on a budget. 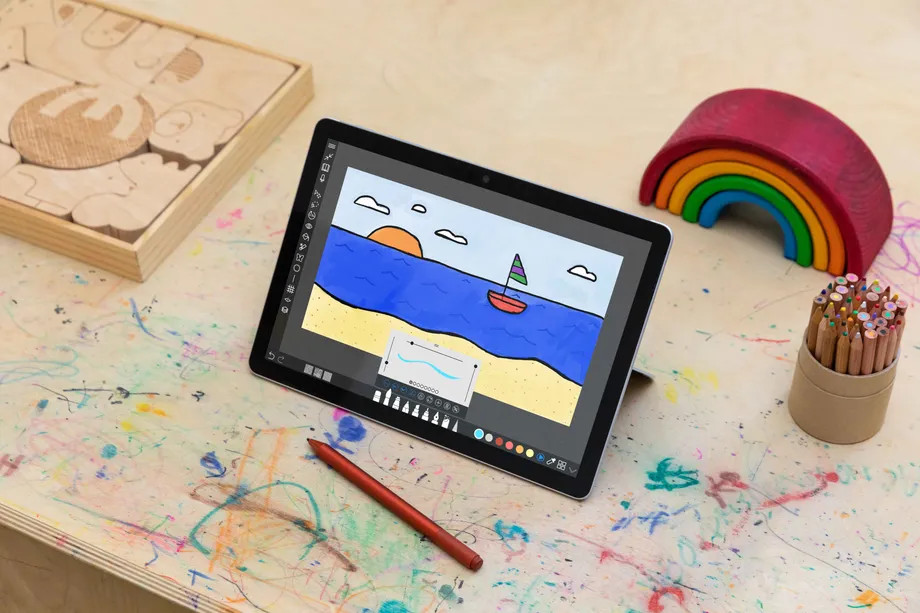 The Surface Go 3 will start at $399.99 and is up for pre-order today in selected markets. There is no word on when the device will start shipping to those who pre-order the device.