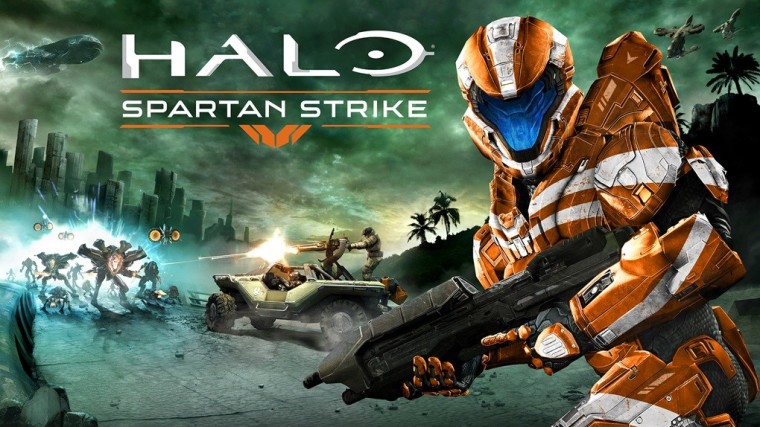 Microsoft's Halo franchise is headed to a rival mobile platform for the first time, as the company has released "Halo: Spartan Strike" for iPad and iPhone.

The news comes as a surprise, as Microsoft previously made no announcement that the top-down shooter would come to any platforms other than Windows and Windows Phone. Apple's official App Store account tweeted out a link to the game, however, with it now available for purchase and download for $5.99. Notably, "Spartan Strike" is now available on iOS prior to Microsoft's own mobile platforms, as the game isn't yet appearing in the Windows Store or Windows Phone Store in the U.S.

In addition to "Spartan Strike," Microsoft has also brought the game's predecessor, "Spartan Assault," to iPad and iPhone, with the earlier entry in the Halo franchise costing the same $5.99, though the duo can be purchased as a bundle for $9.99. "Spartan Assault" was originally released for Windows and Windows Phone in July 2013, followed by console versions for Xbox One and Xbox 360 in December 2013 and January 2014, respectively. Both entries in the Halo franchise were developed by Vanguard Games in cooperation with 343 Industries, the Microsoft-owned studio that oversees the series.

"Spartan Strike" was announced in October for Windows and Windows Phone, with Microsoft initially saying the game would be released on Dec. 12. The game wasn't released on that date, however, and Microsoft has made almost no comments about it publicly since then, possibly deciding that releasing a mobile entry in the Halo franchise would receive a negative reaction following widespread problems with Xbox One's "Halo: The Master Chief Collection."

In addition to the new mobile entry in the Halo franchise, the next major installment in the series, "Halo 5: Guardians," is scheduled to be released for Xbox One on Oct. 27.

Update: "Spartan Strike" has now appeared in the Windows Store, though it may take time for the listing to appear in different regions. A news post on Microsoft's official Xbox Wire website also revealed the game's release for Steam.