This week, it emerged that OnePlus plans to massively increase its worldwide handset sales this year - from around a million in 2014, up to at least three million in 2015. A new cheaper handset will be launched by the end of this year too, but what many people are waiting for is the company's next-generation flagship, the OnePlus Two.

The company's CEO, Carl Pei, confirmed last month that the successor to its One (and only) handset would arrive within six months, hinting at a possible launch around September. The device is rumored to include some mighty specs, including a Snapdragon 810 processor and 4GB of RAM, and now more details have apparently surfaced about the new handset.

Business Insider cites an unnamed "person familiar with the matter" as having revealed that the Two will feature a fingerprint sensor, described by the individual as "better than Touch ID", the fingerprint authentication system used on some Apple devices.

Other sources revealed that the OnePlus Two may have a more premium design than the current model, with a "metal frame" potentially adding a touch of class to the device. Further hardware "surprises" are also said to be in the works. 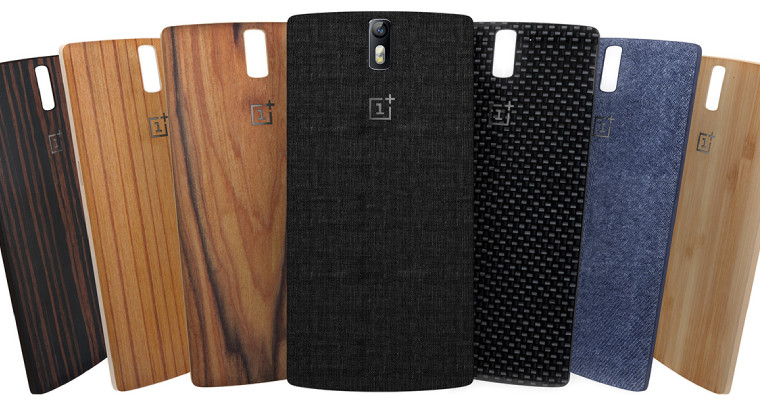 Perhaps that's just as well, given that it's claimed that the OnePlus Two will cost more than the current model. The company has made no secret of the fact that it sells its devices at near-cost price, with razor thin profit margins on its hardware sales. That has left it vulnerable to currency fluctuations, so the introduction of a new model would be a logical time for a price increase, which would also make room for the new cheaper handset in its range.

Despite the reported increase in price, it's said that the Two will still cost less than other flagship-class handsets - so while it may not be quite as cheap as the One, it could potentially offer a lot of value for a relatively modest increase in price.

Finally, the new flagship will supposedly be 'more customizable', with a new generation of the company's diverse range of interchangeable StyleSwap covers. After it launched the One, the firm later admitted that its own design flaws had caused problems with the StyleSwap covers, which ultimately proved insurmountable.

Are you looking forward to the OnePlus Two? Are you perhaps considering waiting for the new more lower-cost handset? Or do you have your eye on another affordable flagship instead? Let us know your thoughts below!