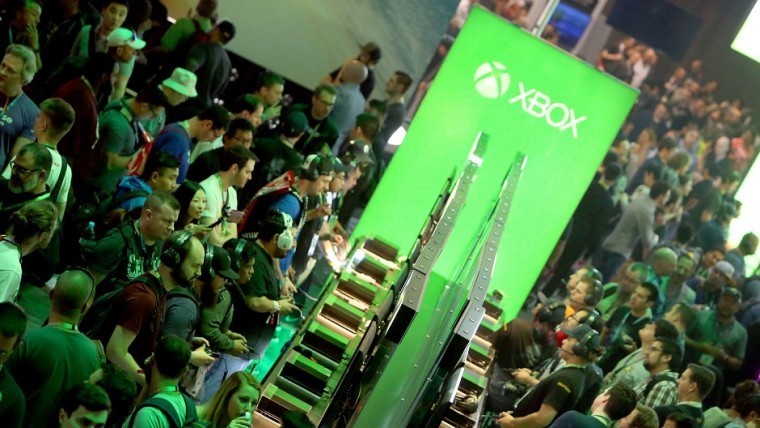 A new year has already arrived, but the folks on the Team Xbox are still celebrating last year's achievements. For them, and also for all of us who love Xbox, the year 2016 wasn't only the 15th Xbox anniversary. Moreover, it was a year full of improvements to the platform and excitement about what is to come next, as stated by Mike Nichols, Corporate Vice President of Marketing for Xbox:

It's a fact, E3 2016 was packed with good news for Xbox gamers. From Xbox Play Anywhere to Xbox One S and the promising Xbox Scorpio, not to mention Xbox Design Lab, Microsoft was able to bring excitement to its fans.

But as the title of the press release suggests, there was a lot more about Xbox during the year. Some impressive numbers are the amount of released games during 2016 and the amount of hours played on Xbox Live last December. Nearly 400 games were released, including Gears of War 4 and Forza Horizon 3, and an all-time high 3.9 billion hours were played this December.

Furthermore, Xbox One Backward Compatibility has reached and surpassed the 300 games mark.

Wrapping-up all this excitement, Team Xbox shared some highlights about what we should expect for 2017. Besides Project Scorpio, expect enhancements to Xbox Live and the release of lots of games and add-on content.