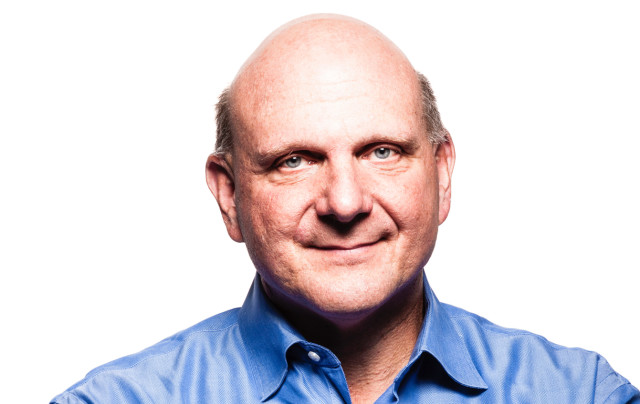 Microsoft's CEO Steve Ballmer will retire within the next 12 months, according to a press release from the company. Leading the search for a successor, while Ballmer spends his last months at the helm of the tech giant, are big names in Microsoft's board of directors such as Chair John Thompson and Bill Gates.

The news will surely have a large affect on Microsoft, as the company will now begin looking for a replacement to Ballmer. With the company coming out of a major transition, the new CEO will have many hurdles to climb to make sure Microsoft stays ahead of the technology wave. This has become immediately evident as Microsoft's stock reacted quickly, up 6.7% in pre-market trading.

Ballmer made a statement on his leave in the press release, calling out the rapid changes in strategy we have seen from Microsoft since Ballmer became CEO in January 2000:

There is never a perfect time for this type of transition, but now is the right time. We have embarked on a new strategy with a new organization and we have an amazing Senior Leadership Team. My original thoughts on timing would have had my retirement happen in the middle of our company’s transformation to a devices and services company. We need a CEO who will be here longer term for this new direction.

In a separate open letter published by Microsoft, he expressed his devotion to Microsoft:

Microsoft is an amazing place. I love this company. I love the way we helped invent and popularize computing and the PC. I love the bigness and boldness of our bets. I love our people and their talent and our willingness to accept and embrace their range of capabilities, including their quirks. I love the way we embrace and work with other companies to change the world and succeed together. I love the breadth and diversity of our customers, from consumer to enterprise, across industries, countries, and people of all backgrounds and age groups.

Fans and analysts have all been surprised by this news, but many seem relieved that Microsoft will receive a fresh pair of eyes to watch over operations, and perhaps boost the status of their products. In addition, the question arises to whether Ballmer chose to retire on his own will, or was asked to.

Ballmer joined Microsoft in June 1980 as Microsoft's 30th employee and a business manager. He would slowly rise to head a variety of divisions under Bill Gates, leading development of a variety of services such as the .NET Framework.