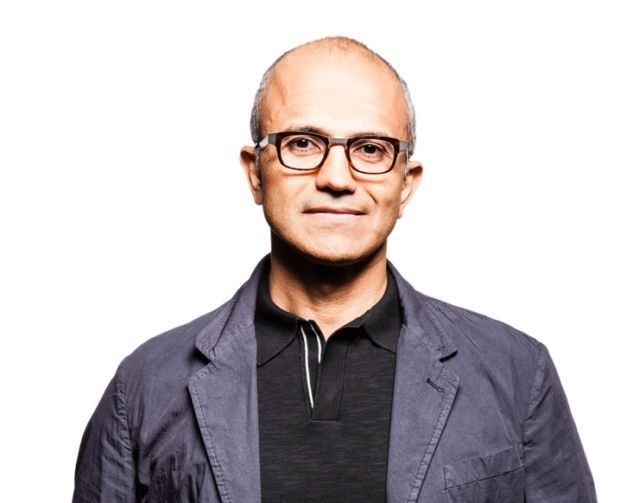 Microsoft promoted its former cloud division leader Satya Nadella as its new chief executive officer nearly four months ago, and the head of the CEO selection committee, John Thompson, was also named as its new Chairman of its board of directors at the same time. In a new interview, Thompson said that Nadella is still working on a new long-term strategy for Microsoft.

In a chat with the Wall Street Journal, Thompson said:

Satya is still defining and tuning what he wants the ultimate strategy of the company to be, and over the course of the next three to six months, that will clearly become more visible to the marketplace at large.

That would seem to hint that Nadella could be making some big announcements and decisions for Microsoft sometime between August and November.  Exactly what those decisions will be like is still something of a mystery.

Thompson also claims that the overall atmosphere at Microsoft among its workforce is much different under Nadella than it was even a year ago. He said, "The employee base in Microsoft, particularly the tens of thousands of engineers we have, are ecstatic that we have someone with Satya’s background leading and guiding and managing our company."

Microsoft also announced that co-founder Bill Gates will be a technology advisor for Nadella going forward, but Thompson hinted in his interview that Gates doesn't appear to be trying to oversee Nadella's leadership, saying, "Bill is as involved as Satya wants him to be." Gates seemed to imply as much recently, saying he'd support the hypothetical spinning off of Microsoft's Xbox division if Nadella proposed it.