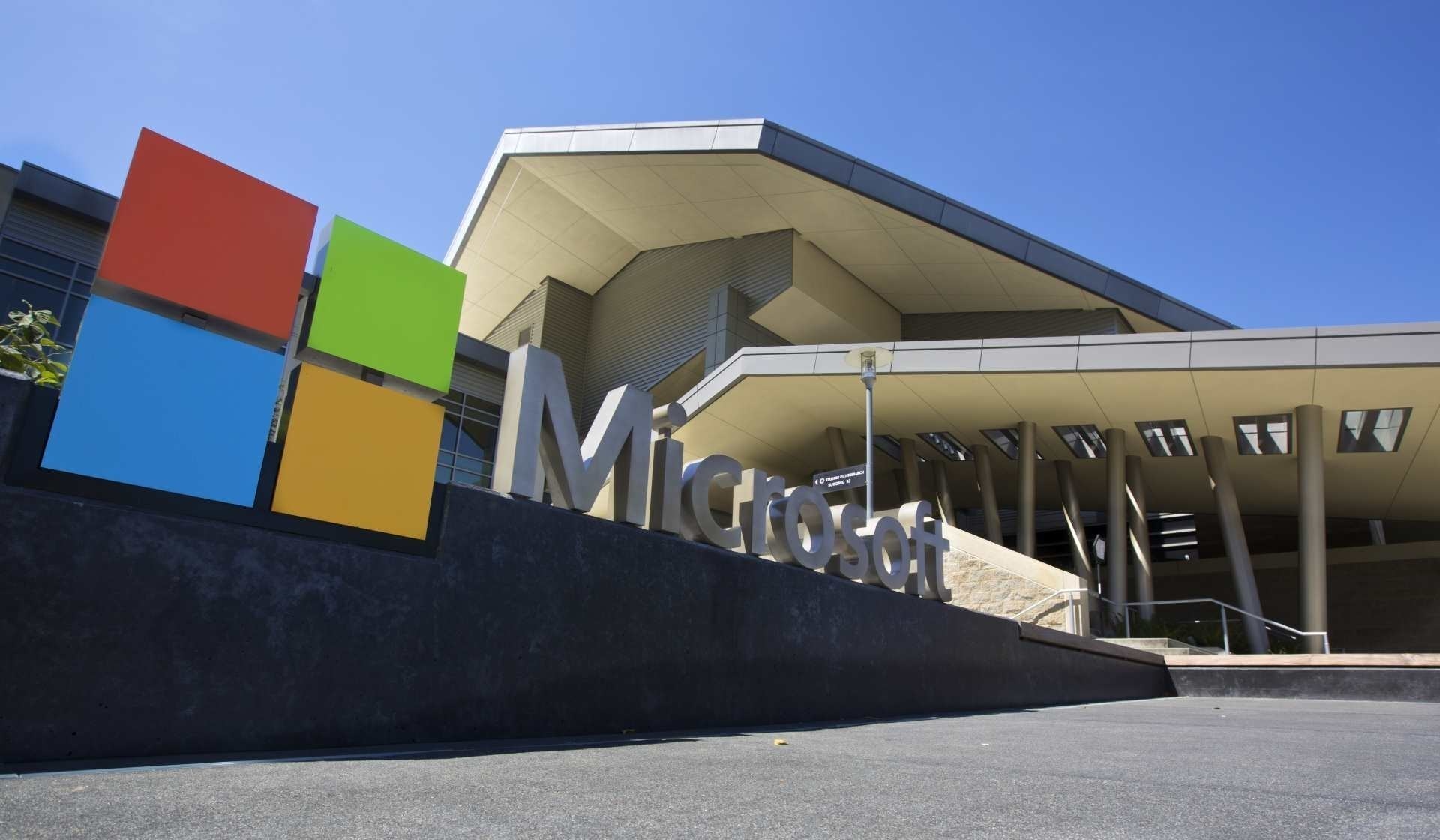 Microsoft is seeking to boost its humanitarian work around the world, beginning by creating a new organization, Microsoft Philanthropies. Microsoft President Brad Smith wrote about the new arm of Microsoft, pointing to CEO Satya Nadella and his mission for the company as the driving force behind the project.

"Empower every person and every organization on the planet to achieve more." - Microsoft mission statement

Using technology to benefit the world appears to be the initial focus for Microsoft Philanthropies. Despite it's proliferation across the globe, Smith listed several barriers to technology that Microsoft hopes to tackle (emphasis added):

New, specific projects were unfortunately not part of the announcement. Instead, it appears previously announced charitable causes will fall under the Microsoft Philanthropies banner. This includes a commitment of $75 million towards youth computer science education over the next three years. Details for that project will be announced early next year.

Projects such as the Eye Gaze solution and Microsoft's Affordable Access Initiative were given as examples of the types of efforts Microsoft Philanthropies will undertake in the future.