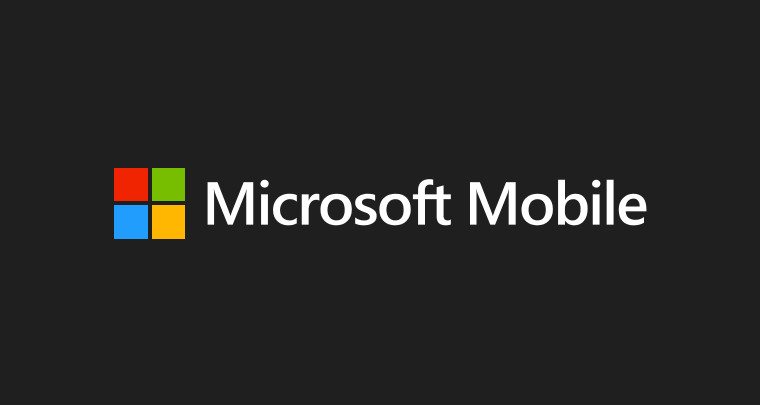 Microsoft's Lumia phone division will see another round of layoffs as the company plans to cut 2300 jobs in Finland along with a product development unit.

Since last year, Microsoft has been announcing global job cuts as part of its restructuring plan. In June, the company's CEO, Satya Nadella had sent out an internal memo asking employees to be prepared for some tough decisions.

Later in July, it was revealed that Microsoft Mobile, Oyj, the company behind the Lumia smartphones would face major job cuts due to the under-performing smartphone business that was purchased from Nokia.

Now, a Reuters report has revealed that one of the three remaining product development units in Salo, Finland will be closed down by Microsoft along with 2300 layoffs. Although the company will be retaining the facilities in Espoo and Tampere, there may be job cuts at those sites as well.

Microsoft has been struggling to gain marketshare in the smartphone space, and hasn't seen a lot of growth even after releasing highly competitive devices. As part of its restructuring plan, the company will be launching fewer devices and continue to downsize the phone hardware business in the near future.