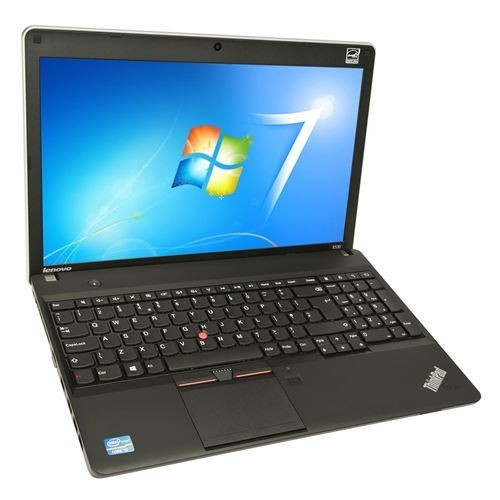 With Windows 8 only capturing a few percent of PC users so far, Microsoft hopes that the release of Windows 8.1 this October will have better luck in sales to both consumers and businesses. Meanwhile, there are still a lot of Windows 7 PCs operating in the world, but Microsoft claims they don't want to keep Windows 7 alive as long as they have done with Windows XP.

As we have reported many times before, Windows XP support will end on Microsoft's side on April 8, 2014 after over 12 years. Part of the reason for supporting Windows XP for much longer than predicted was the failure of Windows Vista to gain enough market share.

As a result, many people are speculating that Windows 7 will last as long as Windows XP because of the slow uptake of Windows 8. However, that's not what Microsoft wants to happen. Paul Thurrott over at Winsupersite claims that during Microsoft's company meeting on Thursday, Microsoft indicated that it will instead push for businesses to upgrade to Windows 8.1.

The thinking is that Microsoft has made enough changes to Windows 8.1, including the addition of a number of enterprise-based features, that big businesses won't bother to hold onto their Windows 7 PCs as long as some have done with Windows XP.

Currently, mainstream support of Windows 7 will end Jan. 13, 2015, with extended support (just bug fixes and security updates) ending Jan. 14, 2020. That's about 10 years and two months after the launch of Windows 7 in November 2009, but that's still not as much time as Microsoft has given Windows XP.

Will this happen, or will Microsoft be forced to extend its support cut off date for Windows 7 as it has for Windows XP? Only time will tell for now.