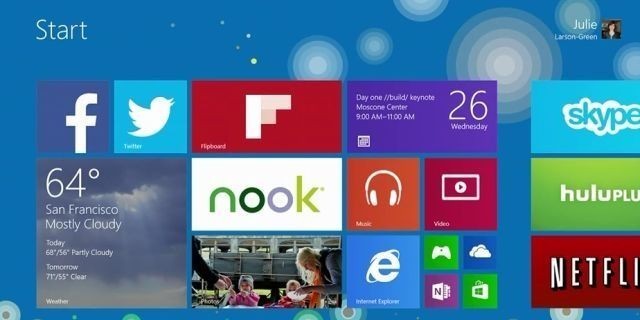 If you have a lot of Windows 8 PCs around the house, or if you are a developer who needs to use more than the usual number of devices to accomplish your goal, you might have been hampered by the fact that Microsoft currently allows for a Windows 8 app to be installed on just five devices per account. Today, the company announced a major change is coming that will greatly expand that number.

In a post on the Windows app builder blog, Microsoft stated that beginning on Oct. 9, it will allow up apps to be installed on up to 81 devices associated with one account for both Windows 8 and Windows 8.1. Microsoft stated:

We believe this change will be beneficial to the app developers. On one hand, the ability to run on more devices may mean more revenue from the apps that are ad-based. On the other hand, if limiting the service that can be accessed simultaneously on devices is critical for the business model of the app, we provide a set of APIs to build a service-side verification to set that limit.

Microsoft's decision comes just a few weeks before the launch of Windows 8.1 on Oct. 18, when a number of new and revamped Windows 8 apps are also expected to be released.