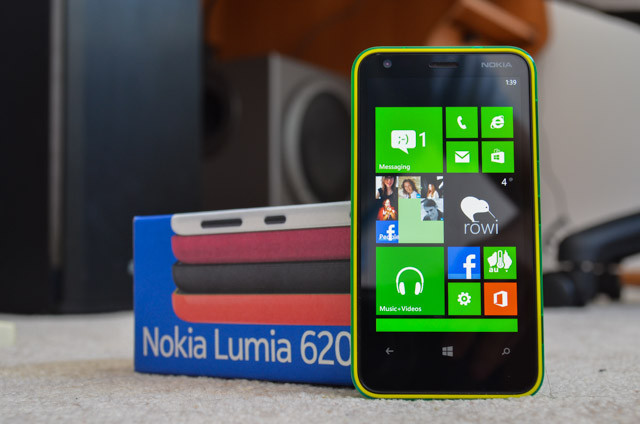 In December, Google announced that it would be scrapping support Microsoft's Exchange Active Sync in favor of CalDAV and CardDAV. While the news apparently caught Microsoft off guard, they quickly made peace with Google to extend the EAS support until the end of July so they could support the standards for their users.

This should not be a major surprise, as it beats the Google stated timeline for support for EAS and Microsoft will be holding Windows Phone developer conferences in June. While we do not know exactly when the update will arrive to support these features and if the June developer conference has anything in common, an update could be announced at the event along with other new features that could be released in time to meet Google’s deadline.

The Windows Phone team is now supposedly operating on a “shut up and ship” tagline, which means it’s likely the end of announcing a new OS and then shipping the product four months later. Knowing that Microsoft likes to push large updates in the fall, this gives us two options.

The first is that Microsoft will hold its developer conference in June without much flair. Simply offering new tools for the existing platform and possibly seeding a new SDK to take advantage of new features but not announce them at the event. In addition, they would announce a small update (with CalDAV and CardDAV support) and possibly a few other small features to appease those in attendance.

Or, Microsoft could move up its timeline for Windows Phone release and announce everything for the new OS in June and ship it by the end of July timeline to make sure that users don’t experience any issues with the EAS/CalDAV and CardDAV changeover.

While this is all conjectured speculation, Microsoft’s new motto of shut up and ship certainly tosses a wrench into how the company has announced its Windows Phone updates over the past two years.

Microsoft stated that they had nothing to share at this time regarding the above information.