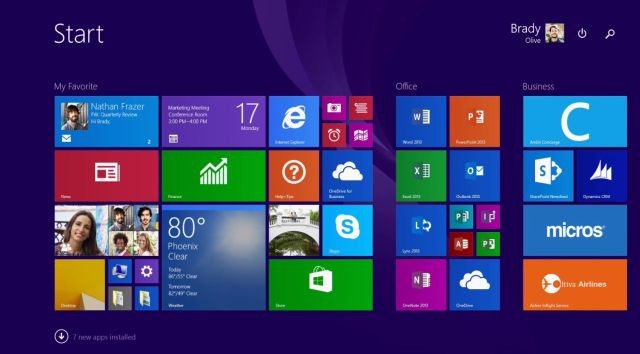 Microsoft has now fixed a bug discovered last week in the new Windows 8.1 Update that affected some clients connected to Windows Server Update Services (WSUS) servers. The new update (KB 2919355) will now allow PCs to continue scanning against WSUS 3.0 SP2 or WSUS 3.2 servers which are configured to use SSL and have not enabled TLS 1.2

The download for the WSUS bug fix was revealed on Microsoft's Springboard Series blog, which also announced a change for businesses who have Windows 8.1 already installed on their PC but have yet to download last week's Update build. Previously, those PCs were required to get the Update ASAP so they could continue to receive patches for Windows 8.1.

The blog states that deadline has now been extended for those customers. It says:

In order to receive future updates, all customers managing updates using WSUS, Windows Intune, or System Center Configuration Manager have until August 12th to apply the new updates. For those that decide to defer installation, separate security updates will be published during the 120-day window.

This change does not affect consumers who have Windows 8.1 on their PCs. They will still need to download and install Windows 8.1 Update if they are to get any further security and software patches for the OS.