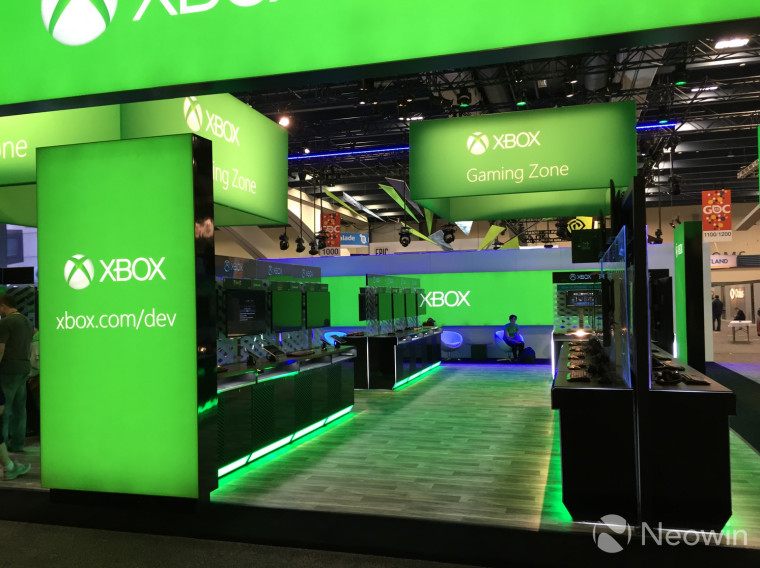 Microsoft is at the Game Developers Conference in San Francisco where they held a keynote earlier in the day. While this conferences is targeted mostly towards developers, there were a couple announcements that impact consumers too.

Everything from DX12 to a new cross-buy feature were announced and all the details about each announcement is posted below.

It's quite clear that Microsoft is bringing a lot of new power, in terms of DX12 and feasibility for developers to both the Xbox One and Windows 10. For the consumer, Cross-buy is an easy way to make sure you can play your game of choice on either your Xbox One or your console.

If this wasn't enough information, you can dig deeper into these features at the source link below.