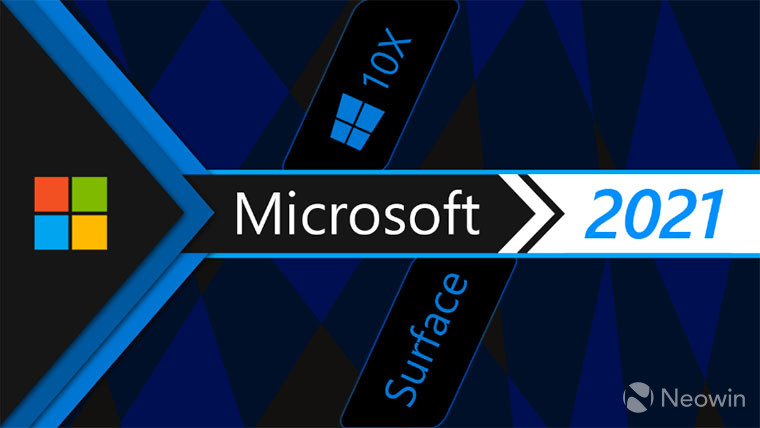 It's that time of the year again. Now that we've taken a look back at 2020, it's time to take a look forward at 2021. You might recall that in February, Surface chief Panos Panay took over Windows as well, and one thing that we're definitely expecting to see next year is a renewed emphasis on the operating system. And of course, we'll get new Surface hardware to show it off.

Windows 10X is finally coming this spring. It was announced back in October 2019 as a new OS for dual-screen devices, and it was supposed to ship in the Surface Neo in 2020. That didn't happen, of course, as Microsoft announced that it was changing the OS to being for single-screen PCs. Panos Panay said that the company wanted to meet customers where they are, even though they'll still need to buy all-new hardware to get their hands on the new OS.

For the most part, the OS is ready to ship, as build 20279 should be the RTM build. It won't have Win32 support coming out of the gate, although that should be coming later. In fact, Cloud PC is another thing that Microsoft should have coming in 2021, and this might offer a way to stream Win32 apps on Windows 10X.

Rather than the dual-screen glory that was promised, Windows 10X is going to start its life as yet another Chrome OS competitor from Microsoft. We should see it on entry-level devices this spring, and the launch won't be nearly as exciting as we thought it would be a year ago. 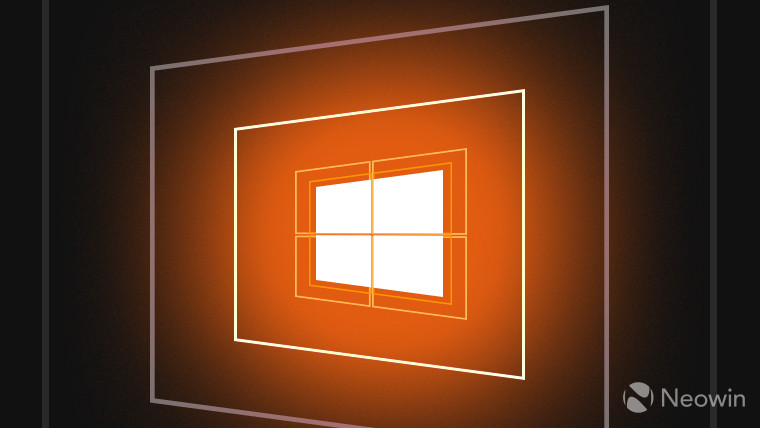 While Windows 10X won't be as exciting as we thought, Windows 10 proper will be way more exciting than we would have guessed a year ago. According to a report from a few months ago, Microsoft is overhauling the Windows 10 UI. While we don't know exactly what's coming, this should be the next iteration of Fluent Design, codenamed Sun Valley.

Another thing that's reportedly coming is support for Android apps in the Microsoft Store. Codenamed Project Latte, no one really knows why Microsoft would do this, especially since it killed off its initial attempt at running Android apps, Project Astoria. But Project Astoria evolved into the Windows Subsystem for Linux, and Android could be another subsystem. Still, even if Android apps show up, don't expect Google services.

One other thing that we'll see from Windows is x64 emulation on Snapdragon PCs. While we've had ARM-powered PCs since 2017, there's still a lot of legacy content to migrate over. Soon, these devices will run not just native ARM apps and emulated x86 apps, but emulated x64 apps as well.

What's super interesting here is that this should all arrive in the Windows 10 fall 2021 update. In fact, we still don't even know for sure if there will be a spring update or not, and if there is, Microsoft will break from tradition and make it a minor update, like we've seen from the last two fall updates. That's because Iron development is focused on Windows 10X, while Cobalt development will be focused on Windows 10 proper. Moving forward, it's likely that we'll see major updates for Windows 10X in the spring and major updates for Windows 10 in the fall.

Personally, I think that we're going to see a pretty broad range of Surface refreshes this year. The only thing that you can definitely not expect to see is the Surface Neo, as that product is shelved for now. Starting with the most likely, definitely expect to see a Surface Pro 8 and a Surface Laptop 3 launched in January.

Another thing that I expect to see sooner rather than later is the Surface Studio 3. The product was using last-gen internals when it launched, and now it's over two years old. If we're revisiting this again for next year's year-ahead article, I'm going to start betting that it's discontinued. The Surface Studio 2 has seventh-generation mobile processors and an Nvidia GeForce GTX 1070 GPU. Intel is up to the 10th-generation processors now, and Nvidia is up to the RTX 30 series, or at least GTX 1600 series.

I think that a Surface Pro X 2 is a strong possibility. After Apple launched its ARM-powered Macs, there's been pressure on Qualcomm to build a chip that's more competitive, and I think it will respond in 2021. On top of that, I think Panos Panay will want new hardware to show off the new emulation capabilities when they launch next fall. While the Pro 8 and Laptop 4 are coming in January, I would expect this at an October hardware launch.

Going down the list from most possible to least, we could see Surface Go 3. What's interesting is that Intel actually has a new Pentium Gold 7505 from the Tiger Lake family that Microsoft could use if it wanted to. Intel's Y-series chips from the 10th-gen lineups were almost non-existent, so being that the Surface Go 2 has an eighth-gen CPU, a refresh is definitely possible.

Surface Book 4 is also possible, of course. For some reason, however, Microsoft just doesn't refresh the Surface Book as much. The original launched in October 2015 as part of a big bang hardware launch to coincide with Windows 10's release. Now in 2020, we only got our third iteration. Of course, a Surface Book 4 would include Tiger Lake CPUs and probably a GPU upgrade. I'd file this under 'unlikely but not impossible'.

And then there are our new products for 2020, the Surface Duo and Surface Laptop Go. Surface Duo could go either way, being that Microsoft used last-gen hardware in the original. It's reminiscent of the original Surface Pro, which used third-gen Intel processors and got terrible battery life for it, but then Microsoft was back later that same year with the Surface Pro 2. The Redmond firm could easily pump out a new Surface Duo with Qualcomm's new Snapdragon 888 and 5G connectivity, but at the same time, it would make more sense to me if it wants to wait until 2022 when it can release Surface Duo 2 alongside the Surface Neo.

Finally, the Surface Laptop Go would be anyone's guess. Microsoft could easily refresh it with Tiger Lake chips if it wanted to, or it could wait a while, given that it's an entry-level product.