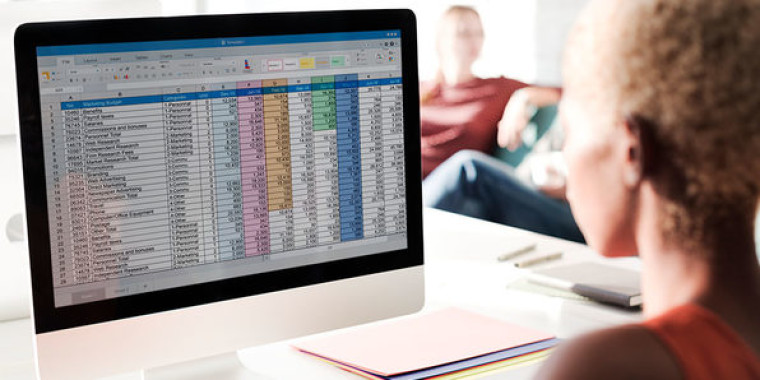 Microsoft is planning to add support for co-authoring protected Excel files. The new feature will allow users to protect Excel files using passwords and still share it with others who can edit the file without removing protection.

The feature was recently added to Microsoft Roadmap and will be available for both Microsoft Excel online app and Excel desktop app. Unfortunately, there is no word on whether Microsoft plans to add the feature to Android and iOS apps as well. Currently, Excel users can protect files but they will need to remove the protection if they want to add a co-author. With the new feature, users will be able to add new co-authors without removing protection making it easier and safer to share confidential or sensitive information. According to Microsoft roadmap, the capability is expected to roll out in June 2021.

Along with it, Microsoft is also planning to add support for Rich Text Formatting (RTF) inside cells in Excel. The feature should help users format Excel files better and is planned to release in January of 2021.

Microsoft has been working hard on improving Office for users. The firm recently added multiple features to Microsoft 365 as well as released Office apps for the new Apple Silicon. It is also rumoured to be working on a perpetual license version of Office which will be released next year.