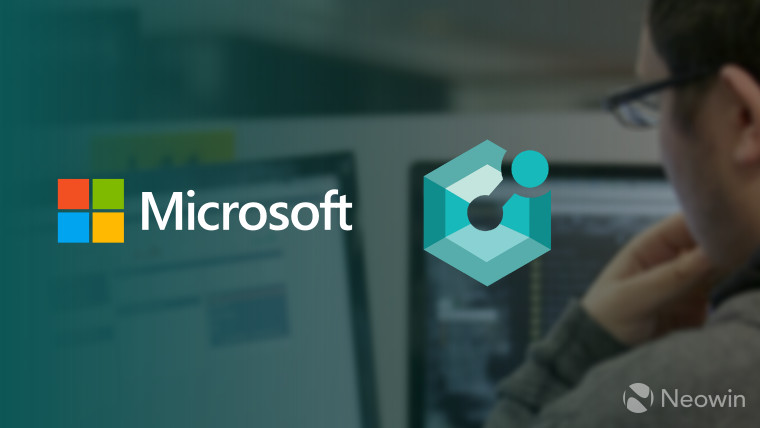 According to Microsoft, "data breaches can cost between $12 and $17 million per incident", and the number of such incidents is on the rise. In January, the company said that the number of attempted cyberattacks had increased from 20,000 to around 700,000 per week in the last three years, so it's no surprise that Microsoft is already investing over $1 billion in cybersecurity R&D every year.

Today, Microsoft announced a further boost to its efforts to deal with those threats, with its planned acquisition of Hexadite. Details of the deal first emerged last month, estimating its value at around $100 million, but the exact terms of the acquisition agreement have not been disclosed.

Microsoft said that it will be integrating Hexadite's automated services into its existing Windows Defender Advanced Threat Protection (WDATP) tools:

Hexadite was formed just three years ago, and the company claims that its solutions for automated incident detection, investigation and remediation are already "the best in the world". Hexadite said today that Microsoft's acquisition of the company "serves as validation of all the team has done to create something truly amazing in the market."

Once the deal is finalized, Hexadite will be absorbed into the Windows and Devices Group, headed by Microsoft executive vice president Terry Myerson.

"Our vision is to deliver a new generation of security capabilities that helps our customers protect, detect and respond to the constantly evolving and ever-changing cyberthreat landscape," Myerson said today. "Hexadite’s technology and talent will augment our existing capabilities and enable our ability to add new tools and services to Microsoft’s robust enterprise security offerings."