Since the past few months, Microsoft has been cautioning developers to update their apps with new Windows Store age ratings or risk having them removed by the end of this month. However, another process the company hasn't been publicizing is the fact that it has started cleaning up the Windows Store in an effort to remove low quality apps - similar to what Apple announced yesterday. 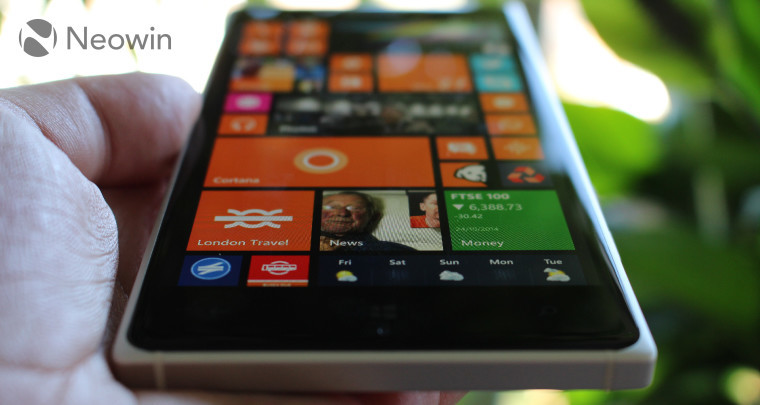 Since the past couple of days, the company has been sending out emails to various developers, informing them that their apps have been unpublished from the Windows Store due to poor quality. In its latest review of the Store, Microsoft is evaluating if the published apps are good enough to be listed in the Windows Store. This includes publicly available apps as well as private beta apps. Additionally, Microsoft is also asking affected developers to delete any promotional campaigns for their apps to prevent advertising charges. Similarly, app name reservations are also being nullified; which means that if your app is unpublished, there's no guarantee that you'll be able to republish it under the same name.

The company states that affected apps have been unpublished because of failure to comply with the following app quality policies:

While the move might appear harsh, particularly given the fact that Microsoft hasn't warned the developers before removing their apps, it is important to note that this isn't the first time this is happening. Back in June 2015, the company aggressively cleaned up the Windows Store in an effort to provide a quality experience for its users. However, as we noted back then, Microsoft seemingly removed some high-quality apps by accident as well.