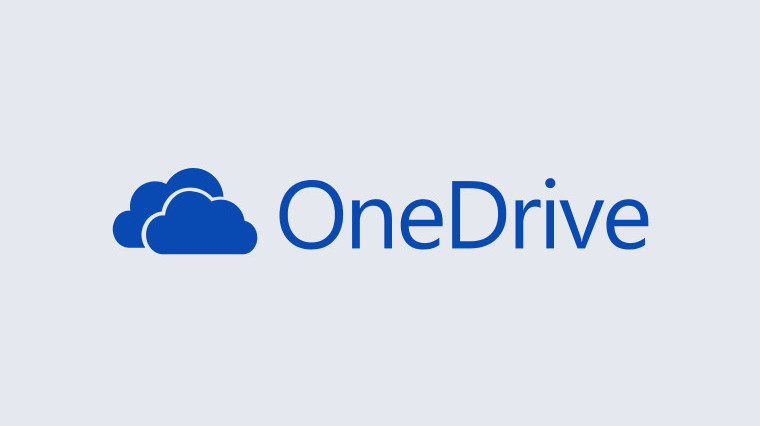 Earlier this year, Microsoft rebranded its SkyDrive service to be called OneDrive, and has been improving the service on a nearly monthly basis. With apps being updated constantly, free storage for those with an Office 365 subscription, and a bunch of other features being added, Microsoft is pushing OneDrive with all of its corporate power.

During the last few days, users have started to notice that Microsoft has removed its artificial limitation preventing 2GB files from being uploaded to the service. Fortunately, this was not a fluke, as it looks like Microsoft is removing this limitation.

Microsoft confirmed that the block was starting to be removed on some accounts and is rolling out to additional accounts at this time. The company had the following to say:

As we mentioned on our uservoice, we have started the work to increase the file size limit for all OneDrive accounts. We have started the process with a small number of customers and will continue to roll it out to our full customer base. We will have more to share on this update in the near future, stay tuned to the OneDrive blog.

It's about time that Microsoft is starting to remove the limitation as it is now quite easy to create files over that size if you are sharing zipped files of photos or movies. Not to mention that if they truly want you to use OneDrive as your central file service, large files need to be included as well.

At this time, it is not known if there is a new file size restriction.

Based on the statement that Microsoft has given, it looks like they are planning to announce this feature soon and that users discovering the unblocking of the file size limit jumped the gun for the upcoming post. We will be curious to see if Microsoft has any other features to announce in their upcoming post which should be landing soon.