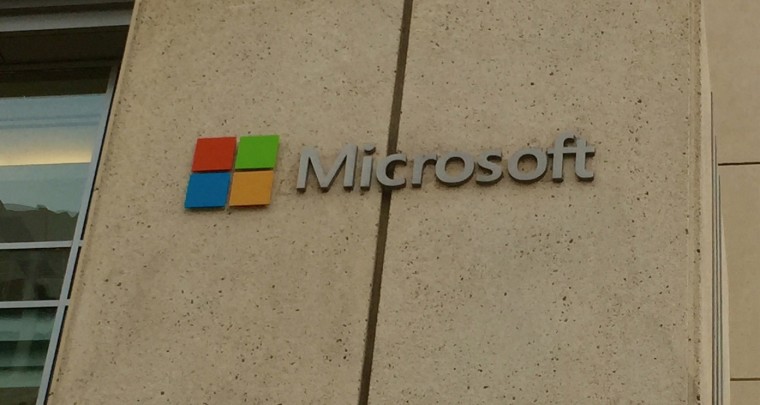 For those who have had their images released to the public after sharing them privately with friends or those they are in a relationship with, this service by Microsoft will surely be welcomed. But, if you are truly worried about images you have taken and don't want them on the Internet, it goes without saying that you should not share these images in the first place.