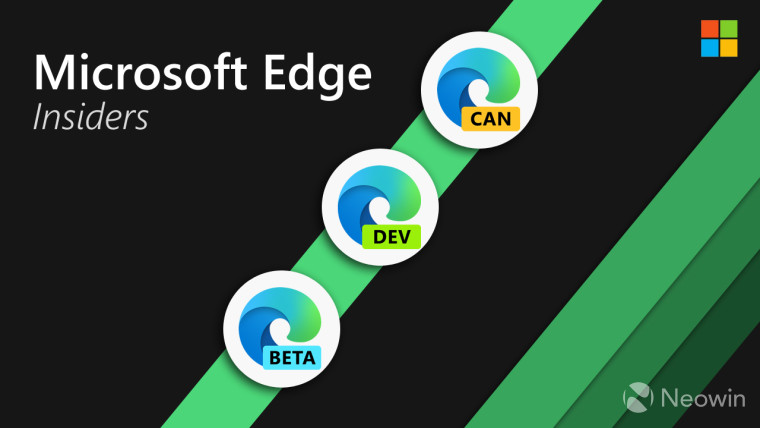 Typically, Microsoft releases its weekly Edge Dev builds early in the week, and if you're an Edge Insider with a keen eye, you might have noticed that there wasn't one this week. The company clarified some things today, including that it's pausing updates in the Dev and Beta channels for two weeks. The Canary channel will continue to get daily builds.

The firm said that it will resume its usual schedule beginning on the week of July 13. Obviously, that means we'll be back to getting our regular weekly Dev builds. It's unclear why the Beta channel is meant to be inactive until then, since it should be inactive anyway. The last Edge Beta update was on June 2, and with its every six weeks cadence, the next update shouldn't be until at least July 14 anyway.