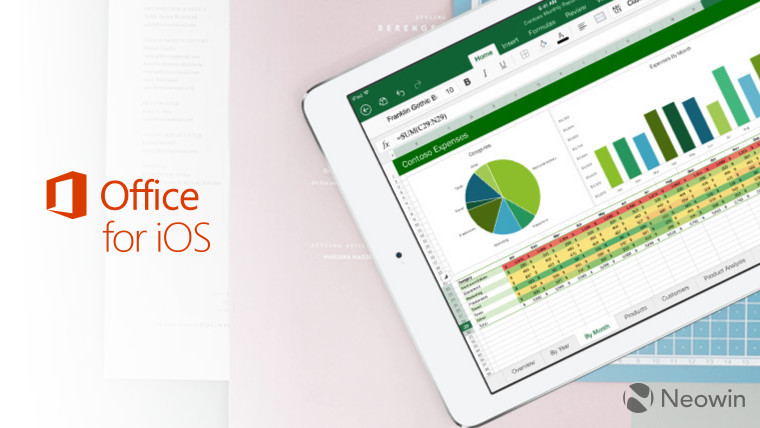 Microsoft could be planning to launch a unified Office Mobile app for iOS devices, which would bring together core features from Word, Excel, and PowerPoint, according to a report by ZDNet's Mary Jo Foley. The unified app could be a more lightweight alternative to having each of the three apps installed separately.

Some Android users may already be somewhat familiar with this unified Office Mobile app. Samsung is bundling it with its Galaxy Note 10 smartphones, as part of its partnership with Microsoft. Select Samsung devices can also install it from the Galaxy Store, but it's not currently on the Play Store for everyone to download.

According to the app's description, it offers the "complete Word, PowerPoint, and Excel apps to offer a convenient office experience on the go", but you can also pay for Office 365 and download the separate apps for Word, Excel, and PowerPoint to get more advanced features. Based on the report, this model would be replicated for the iOS version of the app. Foley also suggests that Microsoft may ditch the Samsung exclusivity when it launches the Surface Duo late next year, with the unified app possibly being included with the device.

As for Windows, the plans aren't all that clear. The Office Mobile apps on the Microsoft Store seem to be in maintenance mode, since Microsoft is focusing on the Win32 apps. There's a relatively recent Office app for Windows 10, but it essentially serves as a launchpad for the web versions of Microsoft's Office apps, which are opened separately in a browser. It's unknown if more work will be done towards the unification of Office apps on Windows, but it's possible we'll hear more about it at this year's Ignite.