Now that Microsoft is selling smartphones directly to the public, it stands to reason that the company wants to get them in the hands of as many people as possible. This week, U.S. and Canadian residents got a nice offer if they buy a new Nokia Lumia Icon, the 1020 or the 1520 in the form of some free downloads that total $65. 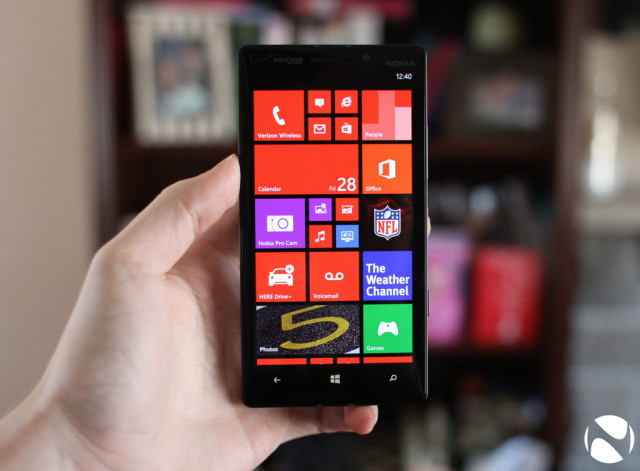 From now until June 30th, those eligible folks who purchase one of those Lumia models will be able to download a gift voucher that will let them get a $25 credit towards purchasing apps in the Windows Phone Store or videos from the Xbox Video app.

In addition, Microsoft is throwing in $40 worth of Gameloft published games with the purchase of the same smartphones, via the App Social application. Here's the full list of titles:

Nokia's website has all the information people need to claim their freebies. It certainly is a very nice incentive for all three high end Lumia devices, especially if the person buying one of those phones is a heavy gamer.