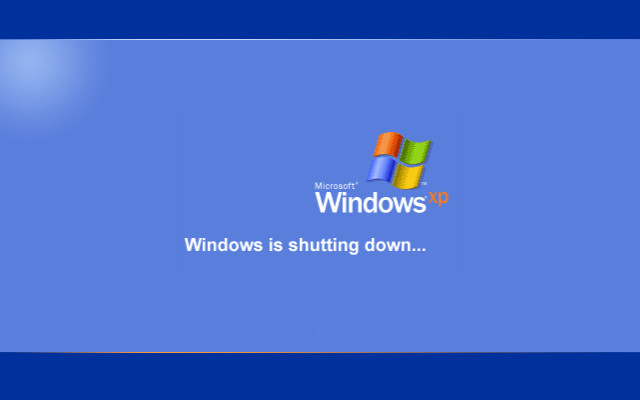 On May 1st, Microsoft released patches for all versions of Internet Explorer to fix a serious security exploit, including one for the Windows XP supported versions of the browser. This was done even though Microsoft officially cut off support for the 12 year old operating system on April 8th.

Today, Microsoft released some new security updates for Windows Vista, 7 and 8/8.1 as part of its regular monthly "Patch Tuesday" event. It's also the first such event that did not see any patches released for Windows XP. Today Microsoft posted a reminder to the public that is the way it's going to be from now on, despite the IE patch that was made available less than two weeks ago.

In a blog post, Microsoft's Brandon LeBlanc stated the reasoning behind the last XP patch:

We made the decision to extend the update to all Windows XP customers based on the proximity to the established end of support date of April 8th for Windows XP ... This was an exception, however, the Windows XP end of support policy still remains in place moving forward.

He also stated that some large businesses do have custom service agreements that will allow them to continue to get temporary support for their Windows XP PCs until they upgrade to more recent versions of the OS.

Even though the general public won't get any more patches for Windows XP, it's still the second most used PC operating system in the world, behind Windows 7 and well ahead of Vista and 8/8.1. Net Applications' latest data on that front claims XP is still in use by over one out of four PCs worldwide.