Many of us lust after the biggest, dearest and most feature-packed devices on the market, but sometimes, the best things come in small (and much more affordable packages). A great example of this is Google’s mini-tablet, the Nexus 7. As we found in our review of the Nexus 7, it's a brilliant little thing - all the more remarkable given its diminutive price tag. 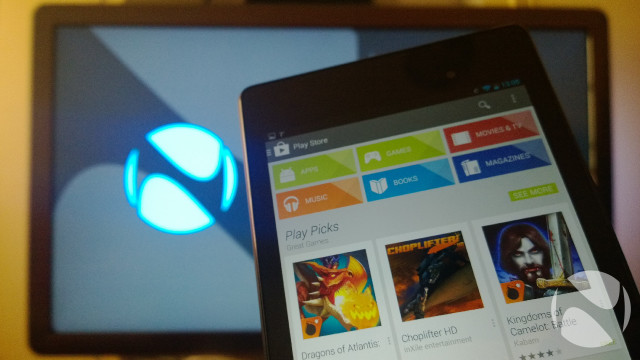 The device has just become an even more attractive proposition for those in the UK, with a new promotion from Google and ASUS, which actually manufactures the tablet. As Engadget reports, if you buy a Nexus 7 between now and June 1 2014, you’ll get £50 of credit for the Google Play Store, which you can spend on apps, movies, music, books and more.

To qualify for the promotion, simply buy a new Google Nexus 7 (2013 model) from a UK retailer before June 1, and then visit ASUS to claim the credit. And if you’ve just bought one, there’s some good news: you can still get the £50 credit as long as you purchased yours on or after May 5. As always, terms and conditions apply, so be sure to read the fine print.

The device costs £199 for the 16GB model direct from Google, but if you shop around, you may be able to find some better deals elsewhere. At time of writing, for example, Amazon.co.uk has the 16GB model for just £151.49, but stocks are limited.