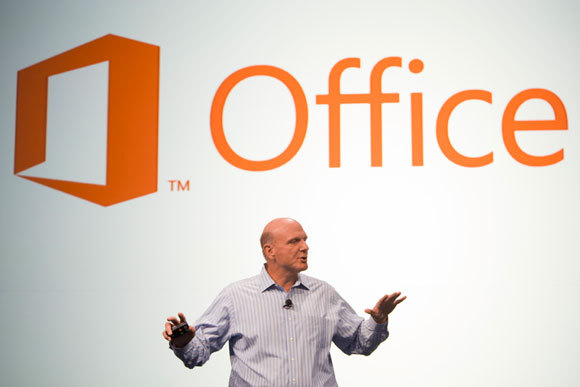 A Microsoft product manager has announced Office is coming to iOS and Android sometime next year.

At an event in the Czech Republic, Microsoft's Peter Bobek told INHED that the software will be launched in March and will be native to both platforms. Office 2013 will also be launched in the first quarter of next year, and Microsoft will then focus on bringing its productivity suite to other platforms.

Microsoft partners will receive Office 2013 in December, and the general public will see Office's next version released in February. Microsoft's Office 365 online software will be released around the same March time frame as the iOS and Android apps.

The news comes after Microsoft posted a job listing in July that hinted at a potential Office release for iOS. In that listing, Microsoft said it was working on its "next move on the Mac and iOS." In February, an image purported to be of Office running on an iPad was released, although Microsoft said the image was fake.

Neowin has contacted Microsoft seeking comment on the matter. This article will be updated if and when a response is received.

Update: A Microsoft spokesperson has issued the following response: "As we shared previously, Office Mobile will work across Windows Phones, Android phones and iOS, and we have nothing additional to announce today about retail availability of the new Office."

Via: The Verge
Source: INHED | Image via Microsoft