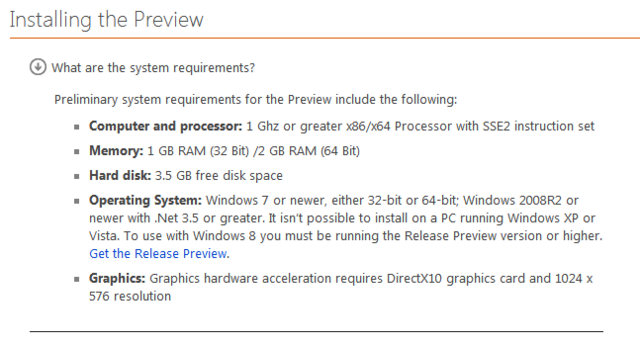 It should not come as a surprise that Microsoft wants users to upgrade off of older Windows platforms and it looks like they will be using Office to force users to make that transition. If you take a look at the FAQ, Windows 7 or newer is required to run the new version of Office.

Microsoft is not shy about wanting you to upgrade off of its legacy products, they previously announced a campaign to kill off IE6. Upgrading to the latest platform also has several security benefits as well and not to mention that in April of 2014, Microsoft will kill support Windows XP.

While this requirement will affect some, if you are still holding on to XP, now might be the time to upgrade to Windows 7, or Windows 8 in the near future.