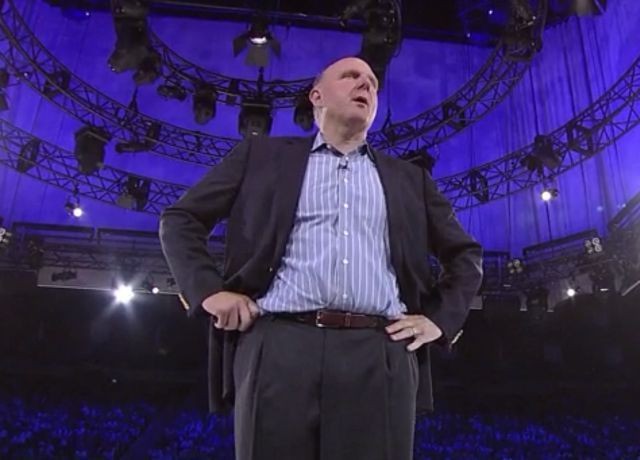 It's been rumored for over a month and today Microsoft pulled the trigger on its plans for a huge reorganization on its corporate structure. The news, which comes just before Microsoft's stock starts trading this morning, is a big change for the company who is working to define its new future.

In an internal memo to employees that was posted on Microsoft's news page, CEO Steve Ballmer stated:

Today’s announcement will enable us to execute even better on our strategy to deliver a family of devices and services that best empower people for the activities they value most and the enterprise extensions and services that are most valuable to business.

Here are the big changes:

Other changes include Tami Reller leading all marketing at Microsoft and Eric Rudder who will now lead the Research team. Craig Mundie's role will change from a senior adviser to working on an unnamed "special project" for Ballmer through the end of 2013. Mundie will then become an consultant for Microsoft before he officially retires at the end of 2014.

Other Microsoft team members will stay in their job posts, including COO Kevin Turner who will lead worldwide sales at Microsoft, and Amy Hood who will remain as chief financial officer.