Motorola and its parent company Google have already launched a print teaser campaign for the upcoming Moto X smartphone. Now more details about the next Android device from Motorola have been revealed, including word that the company plans to spend a ton of money to promote the Moto X.

The Wall Street Journal reports, via unnamed sources, that the Moto X will have a $500 million marketing budget when it is released later this year. It also reports that the top four wireless carriers in the US (Verizon Wireless, AT&T, Sprint and T-Mobile) will all sell the phone. A number of recent Motorola phones, under the Droid brand, have been sold exclusively at Verizon, so if this rumor is true it signals an expansion of Motorola's devices to other carriers. 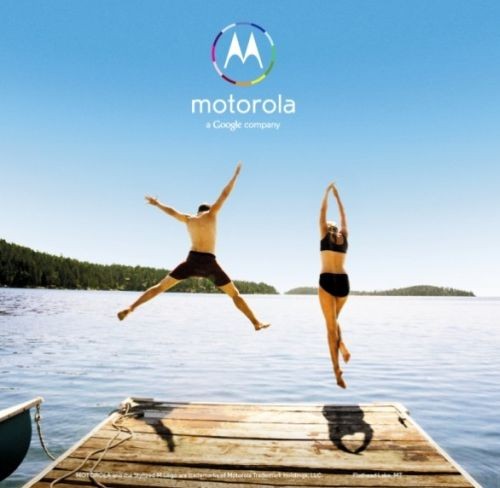 One thing the Moto X might have less of is bloatware. The story claims that Motorola has reached agreements with its wireless carriers so that smartphone won't have so many pre-installed apps that cannot be deleted.

As far as the Moto X's teaser that customers will be able to design the smartphone, it appears that's a bit of an exaggeration. The story says that people who buy the Moto X will be able to choose the color of the phones front and back case and there will be some custom case engraving features as well. There doesn't appear to be any plans to offer any real hardware customization inside the device.