Microsoft has finally offered up some partial updates on the worldwide sales of its Xbox One console. Today, the company announced that more than 5 million units have been sold to retailers worldwide, after previously saying in January that 3.9 million units had been bought by stores. 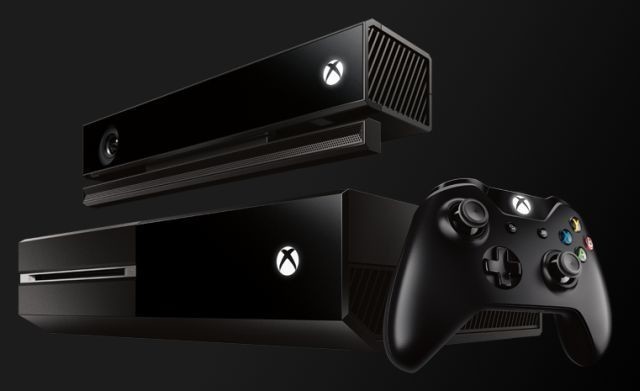 Today's numbers don't reveal how many of those Xbox One units have actually been sold to consumers. However, it did say that globally, its sales are outpacing those of the Xbox 360 by 60 percent when comparing the launch time frame of both consoles

Microsoft stated that in the U.S, 311,000 Xbox One units were sold in the month of March with 1.4 million games purchased. It added that 111,000 units of the older Xbox 360 console were sold in the same month in the U.S., with 2.7 million games for that console bought in March. Microsoft said the combined sales total of Xbox One and Xbox 360 games covered 49 percent of the total game software market share in March.

Titanfall, which was released for the Xbox One and PC in March, was the number one best selling game in the U.S. last month, according to the research firm NPD Group. Specific sales figures were not announced. Sony's Playstation 4 exclusive title Infamous: Second Son was number two, while Ubisoft's South Park: The Stick of Truth was the third best selling game in March.

Titanfall's numbers didn't boost Xbox One sales enough to catch the PS4, which was the number one best selling console in the U.S. in March for the third straight month. As usual, Sony did not offer any U.S. sales numbers for its consoles. On Wednesday, however, it announced that the PS4 had exceeded 7 million units in sales worldwide.

Even though NPD stated game hardware sales in the U.S. jumped up 78 percent in March compared to a year ago, software sales were down 28 percent. Overall, retail sales of consoles, games and accessories in the U.S. totaled $1.03 billion in March, up 3 percent.