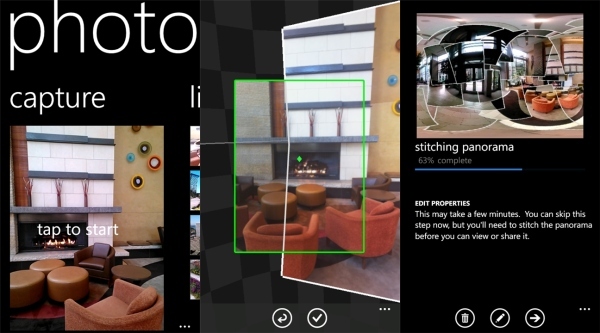 That wait is almost over, as Microsoft's Photosynth team has announced the release of the app for Windows Phone 8 is just a few weeks away following "problems with drivers on a few important phones." The announcement came via the team's Twitter account through the following statement:

Photosynth for WP8 slipped due to problems with drivers on a few important phones.Mostly behind us now. Releaseshould be weeks away.

The Phoyosynth app is also currently available for iOS devices and has been optimized for the iPhone 5. Desktop users can also create Photosynth panoramas with the use of Microsoft Research's Image Composite Editor.