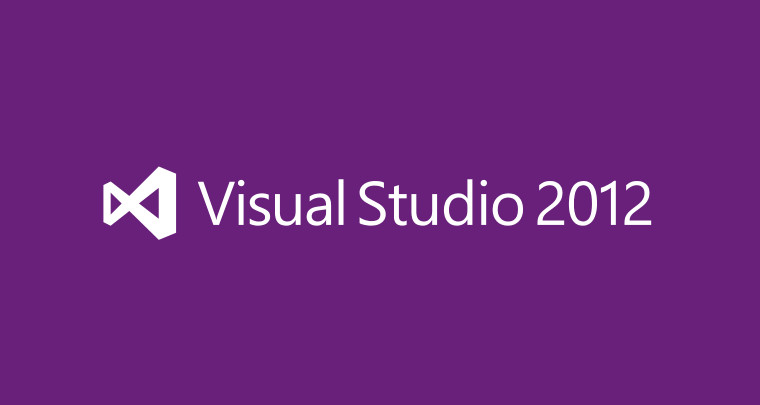 The Microsoft Support page has a detailed change log of what's been improved and fixed in Update 5. The download is mostly for bug fixes related to the software's Team Project Rename support for Local Workspaces features, with no major new features being added. Microsoft previously indicated that Update 4 would be the final patch for Visual Studio 2012 unless a zero day exploit is discovered that needs to be patched.