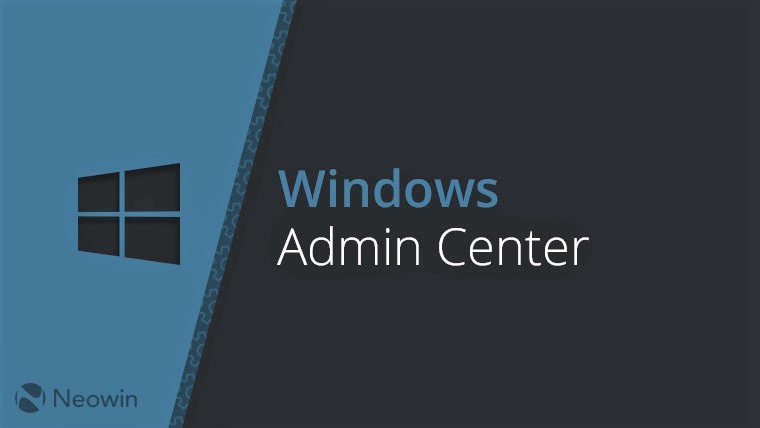 Unlike version 1903, which included a pretty long list of changes, 1907 comes with some iterative improvements and fixes to existing functionality. Here's what's new:

Despite a relatively small list of changes, this release still comes with a few known issues to look out for. Most notably, those using Google Chrome may have some trouble accessing Windows Admin Center after the upgrade, though there's a fairly simple workaround. Here's the list:

You can download the preview version of Windows Admin Center 1907 from the Windows Server Insider website. You can also find the latest Windows Server preview build there. The most recent build is 18932, released two weeks ago.