Virtual reality headsets and immersive computing experiences are gaining traction, both with companies and consumers. Sony have been showing off Project Morpheus at E3 and on Jimmy Kimmel, Facebook splashed out on Oculus VR and Google is making massive inroads in getting Glass out the door and onto our heads.

But it appears that Microsoft will not be joining the virtual reality party right now. 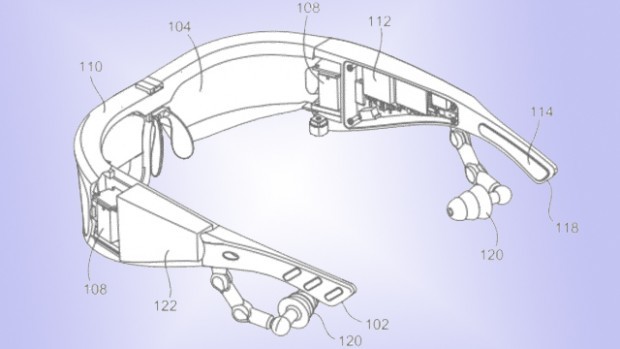 A glimpse into Microsoft's Xbox future?

While it’s no secret that Microsoft splashed out and acquired IP assets in augmented reality and wearable technology from Osterhout Design Group (ODG), it seems that bringing their own version of Project Morpheus or Google Glass isn’t a viable option right now. At least according to the latest rumors, as the company hasn't made any public comments on this.

And it’s not that Microsoft aren’t in a position to push the technology as a viable alternative to the already mentioned others, but patent restrictions with the Kinect technology mean that Microsoft can’t combine the glasses/headset with Kinect, so the company has supposedly shelved their plans. For the time being of course.

With the flurry of activity around wearable technology, could Microsoft be missing a beat here? Or could it be taking a step back to see how the technology is adopted, before giving yet another, almost forced, option to gamers? Let’s put it this way, Sony’s Move and, to an extent, the Kinect are at best used when you have friend over for drinks.

Finally, taking into consideration the cost and the relatively untried nature of the hardware in the general consumer environment, for the moment, could Microsoft be better off exploring other more sensible wearable technology – smart watches for example? Perhaps, but we'll have to wait and see how this pans out.

Now the video above, from Channel 5's The Gadget Show in the UK, is immersive gaming!