In the wake of Facebook paying $2 billion to acquire the Oculus VR company this week, a new report claims Microsoft has also made a deal to purchase some wearable computing assets of its own. However, this transaction isn't quite on the same scale as the Facebook-Oculus acquisition. 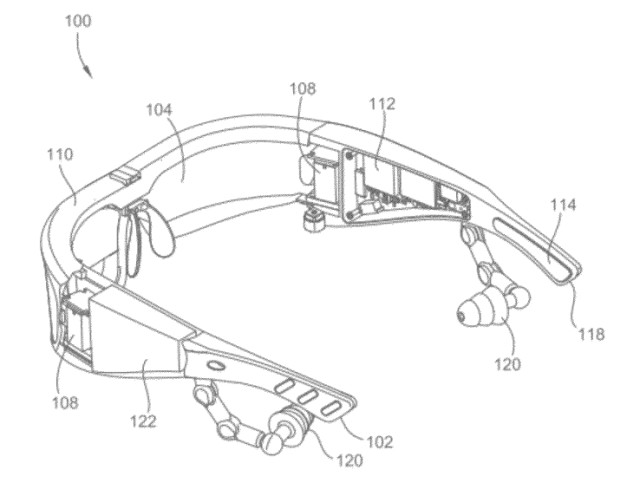 TechCrunch reports that Microsoft has paid between $100 million and $150 million to buy certain assets from the Osterhout Design Group. The deal, which was first rumored in September, was confirmed to the site by the founder of OSG, Ralph Osterhout, It closed in November and Microsoft took possession of 81 patents previously owned by OSG in January. So far, Microsoft has not offered any official comments on this deal.

All of the patents that Microsoft bought are related to augmented reality and wearable computing products, so it would appear that the company is continuing its efforts in this field. Recent rumors claim Microsoft is developing VR technology that could be used for its Xbox game consoles in the future

OSG is still a separate company and TechCrunch reports that it is continuing to develop wearable computing products, based on new patents that are not owned by Microsoft.