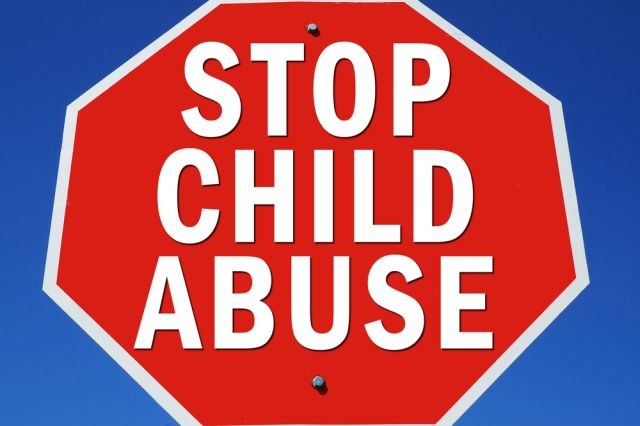 Microsoft is rumored to be working with many other technology companies in a large effort to rid the Internet of child abuse images. The program reportedly involves using Microsoft's PhotoDNA software, which has been used in the past by law enforcement personnel for that same purpose.

The Times reports that the other tech companies that are part of this new project include Google, Twitter, Facebook and three other unnamed businesses. Each company has its own separate system for taking down child abuse images, but this new project will have all of them working together to form one single database devoted to child abuse photos.

The story says that all of the companies will make use of Microsoft's PhotoDNA software, which can create a unique digital image signature for each child abuse image. It can then be compared to the signature on images found on other websites to find any matches. The large database of images will be maintained by the charity group Thorn: Digital Defenders of Children. Law enforcement groups in the U.S. and U.K. will be sent those photos.

So far, only Google has confirmed it is participating in the photo database effort. Microsoft has yet to confirm its involvement, although it does say it does participate in Thorn's online protection task force.