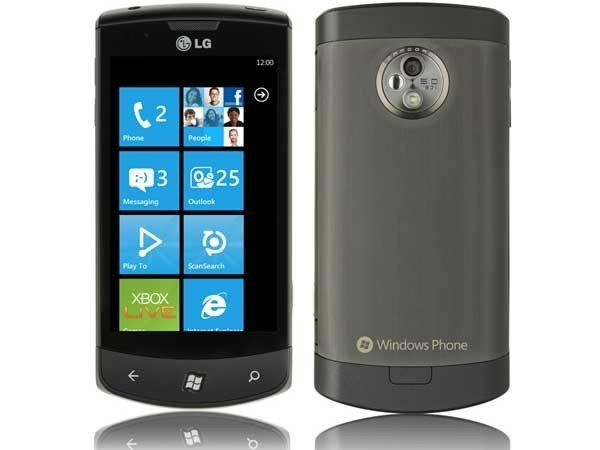 Earlier this year, an LG spokesperson said the company was not planning to release new Windows Phone devices, saying that it didn't see enough of a market for the launch of such a smartphone. Now it appears that stance may have changed.

A new story on Lightreadingindia.in has a quote from LG India’s Managing Director Kwon Soon, who says, "At home [in South Korea], we are actually working on our Windows Phone 8 OS powered smartphone." He added that while Android will still be the primary OS for LG's future smartphone lineup, the company believes "Windows will pick up going ahead, as Microsoft is pumping efforts into it."

The article said the new Windows Phone device is still in the early R&D stage and that the company has not decided when or where to release the smartphone.

LG jumped into the Windows Phone fray back in October 2010 with the LG Optimus 7, shown above, and LG Quantum. However, neither smartphone were a big sales success and since then the company has withdrawn from the market, leaving the Windows Phone hardware development to Samsung, HTC, Huawei and of course Nokia.