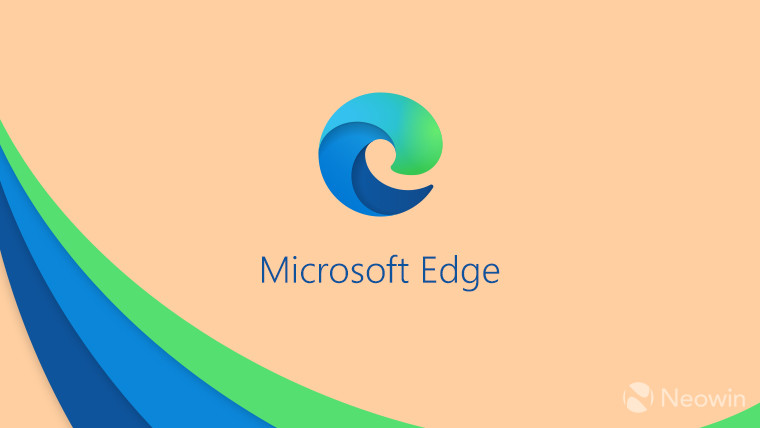 On March 20, Microsoft had announced that its pausing updates for its Chromium-based Edge browser. Once again following Google's lead, and the development plans for Chromium, Edge updates are being resumed on a new schedule. It's the same as the new schedule for Chrome.

Here's the deal. Microsoft says that Edge 81 is going to be released to the stable channel in "early April". That should mean next week, since that's when Chrome 81 will be out. Edge 82 is canceled entirely, just like Chrome 82, and Edge 83 will be released earlier than originally planned, in mid-May.

None of this is surprising, since we already know that we can expect Edge to follow the same schedule as Chrome. After all, the two browsers, along with many others, are based on the open source Chromium. They all sort of have to run on the same schedule.

Presumably, things will go back to normal after that, with new updates shipping every six weeks. Edge 83 is already in testing in the Dev and Canary channels, and will probably arrive in Beta shortly after Edge 81 ships to stable.