In recent years, some interesting ideas and implementations of those ideas have emerged from Microsoft's Garage incubator program. These include an initiative to train autonomous driving algorithms, an expense tracker app, an app which identifies and analyzes objects in satellite images, and much more. 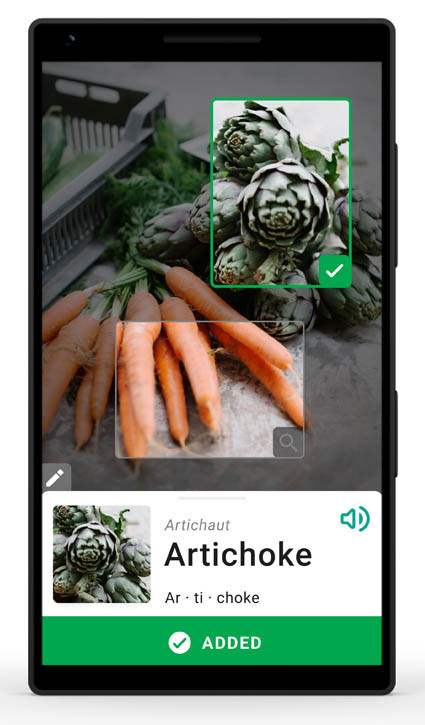 Today, the tech giant has revealed an Android app in its experimental stages, as part of a new Garage project. A team of eight interns has created the app, dubbed 'Read My World', which aims to improve literacy by identifying objects in photos and other documents, and then pronouncing the relevant vocabulary for you.

For the interns, the idea behind the project emerged from the realization that adult literacy programs, although quite helpful in some cases, may not be suitable for everyone due to financial or time-related constraints. Upon conduction of further research and interviews with local non-profits and government agencies, the team decided to create a tool that would specifically cater for adults looking to supplement their classroom training or those who couldn't participate in a class at all due to the aforementioned limitations.

"Originally, we were planning more of a lesson plan style approach, but through our research and discovery we realized a Swiss army knife might be more useful. We wound up building a tool that can help you throughout your day-to-day rather than something that teaches."

In essence, the app offers a learn-as-you-go perspective by allowing users to take pictures of objects or documents without having to tread out of their usual schedule. The objects in the images or words in the documents are then identified through the use of Azure cognitive services APIs, with the relevant vocabulary words being spelled out and pronounced, along with a few other functions being provided as well. 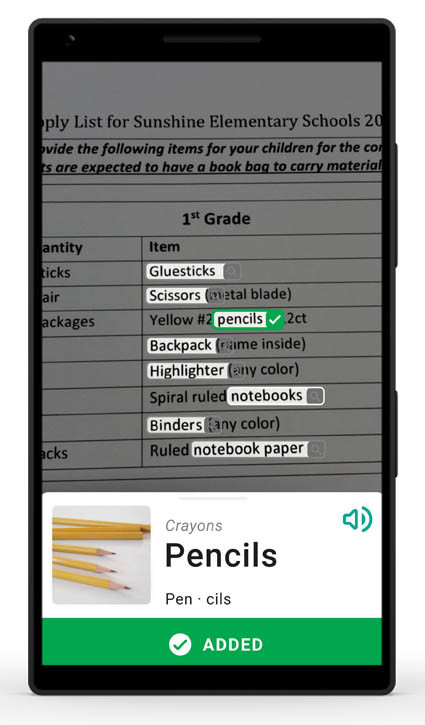 The included functions have been simplified in the form of the following five key features:

Currently, Read My World is only available for trial and feedback to select organizations. However, those who work with low-literacy communities at NGOs or non-profits can request for an invitation to take part in the testing phase by filling out this questionnaire. The team behind the app has expressed hope that it will not only help users improve their literacy skills, but also build their confidence.