Previously, whenever developers submitted their apps to the Windows Store for certification, they had to manually select age ratings from regional rating authorities including ESRB, PEGI and DJCTQ. But now, Microsoft is rolling out a more streamlined system through the International Age Rating Coalition’s (IARC) rating system. 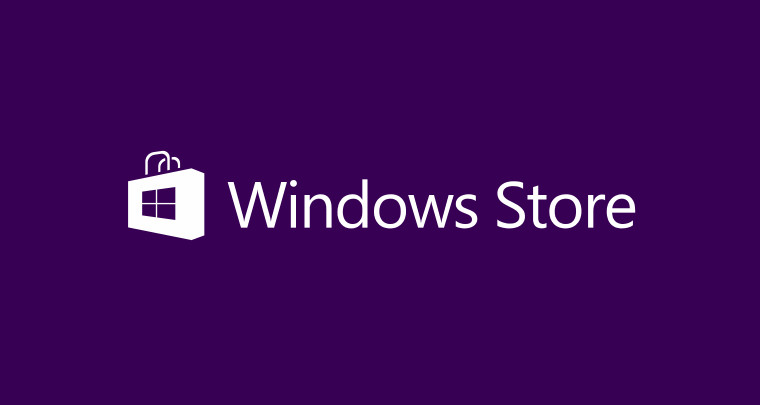 As IARC's system is a global rating and age classification process, it will allow developers to upload their store applications and games and obtain regional certificates automatically, increasing efficiency and aiding developers reach an appropriate audience. When submitting an app or game to the store, developers will simply have to fill in a questionnaire which will consist of questions including the app's category (Reference, Social Networking, Consumer, Game etc) and answer as to whether their app contains crude language, violence and horror elements or not.

Once the questionnaire is completed, age ratings will be automatically generated for:

Microsoft has cautioned that an age rating for South Korea will not be automatically generated, because the country is not a part of the IARC. If developers plan to launch their Windows Store application in South Korea, they'll need to manually obtain an age rating from here.

Microsoft has also clarified that once IARC is enabled in the Windows Store Dev Center, app submissions will be affected in two ways:

The company states that the IARC system will be rolling out in phases over the month of January, and any feedback regarding the process is welcome at the Windows Store Dev Center.