Yesterday, Microsoft rolled out its latest Windows 10 Insider Preview for PCs, build 10166. Today, it's released a new preview of Windows 10 Mobile with the same build number. 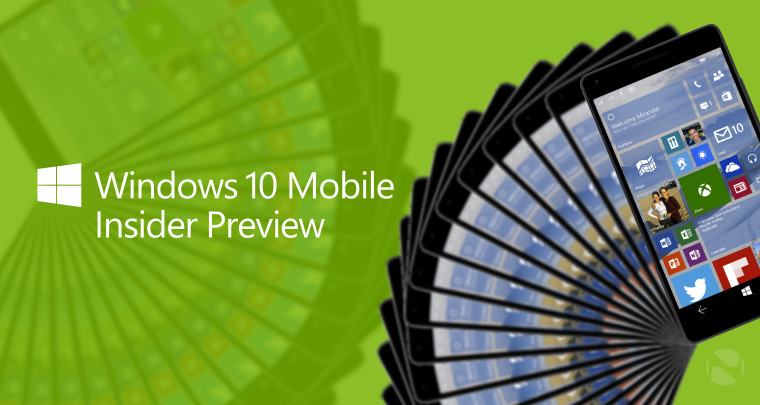 Windows 10 Mobile Insider Preview build 10166 is now rolling out to those on the Fast ring, and Microsoft is promising big improvements to the user experience. "There are lots of small changes and feature tweaks in this build," said Gabe Aul, head of the Windows Insider program, "but our major focus over the past few builds on mobile has been about improvements to core quality."

He adds that "most of the known issues" from the last Mobile preview build 10149 have been fixed, along with these improvements:

Significantly, the battery icon has also been increased in size, as a result of feedback from users of earlier builds who had complained that it was too small.