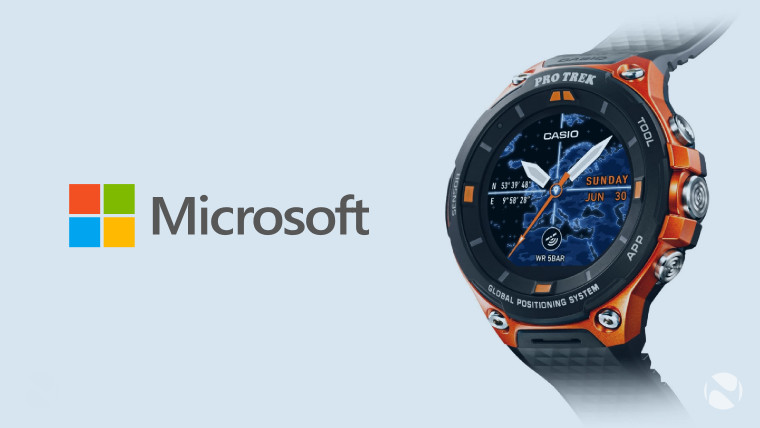 Microsoft has entered into a new partnership with Casio, the latest in a long line of patent licensing agreements for the Redmond company. The new agreement, which the two companies jointly announced this week, will include "broad coverage for smartwatch technologies".

Casio's smartwatch range includes the WSD-F10, which it launched last year; and the new Pro Trek Smart WSD-F20, a rugged $500 Android Wear 2.0 device that was unveiled in January.

Micky Minhas, head of Microsoft Technology Licensing, described the new agreement as "an outstanding partnership that builds on Microsoft's heritage of innovation in the technology powering personal wearables to boost Casio's best-in-class products in this space."

The Casio deal joins more than 1,200 other such agreements that Microsoft has struck since it launched its intellectual property licensing program in 2003. Microsoft ended sales of its own wearable device, the Band 2, last year.