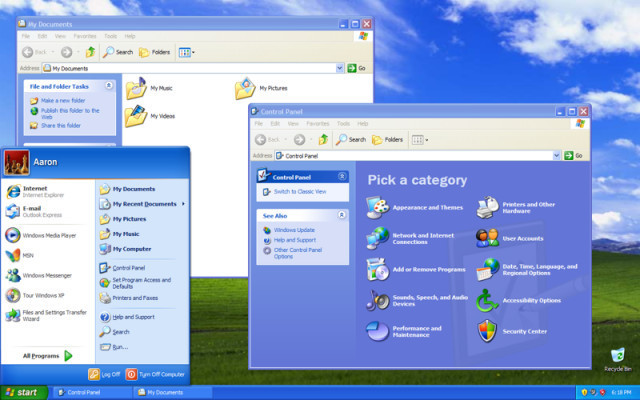 Over a month ago, we reported that many users defiant or unable to upgrade from Windows XP were experiencing a bug in SVCHOST that causes the CPU of a PC to go up to 100 percent usage. We contacted Microsoft for comment but they did not send back a response.

Although Microsoft is trying to come up with a solution before the company officially cuts off support for Windows XP in less than five months, this much we do know. InfoWorld reports that the problem was supposed to be fixed with this month's "Patch Tuesday" releases. However, it appears that patch was ineffective against the SVCHOST bug.

According to a statement from Windows Update team member Doug Neal:

The problem is caused by the Windows Update client evaluating an exceptionally long supersedence chain - something IE6 and IE7 have more than any other version of IE due to their time in market. Each 'link' in the chain doubles the CPU resources needed to evaluate it over the previous version. The chain is so long that the design stymies the WUA client.

Since this month's patch update didn't solve the issue, it sounds like it's back to the drawing board for this problem. However, Neal indicated they will provide a patch that will finally fix this bug "as soon as possible to halt the impact."