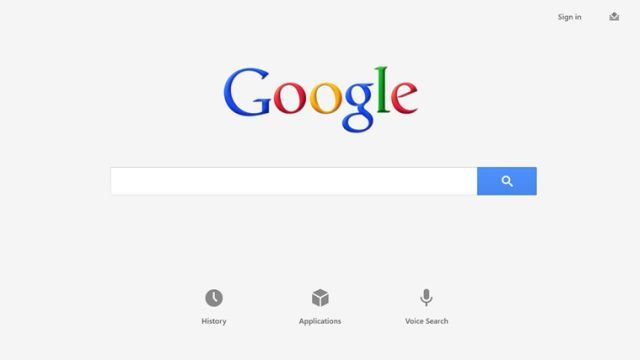 Microsoft and Google have been working together to make it harder for users to find illegal images online. Google’s Eric Schmidt announced today in the British press that over 100.000 queries related to child pornography no longer return any results on both Google Search and Microsoft’s Bing. With the two companies representing over 95% of the global search traffic, such barriers put in place against child abuse, can be quite effective.

The UK’s PM, called for more action from big internet companies against illegal images and videos. Of course, David Cameron has a much larger agenda when it comes to censoring the web, and with the UK's new laws the internet may soon lose it's unofficial raison d'etre. But at least everyone can get behind this part of the PM's actions who has noted these recent changes with cautious optimism. He mentions that while these changes are very positive he’s looking forward to companies delivering on their promises of fighting online child pornography.

The way this works is that search terms which are clearly designed to find child pornography no longer return any results. And a warning is displayed which informs users that such images and video is illegal. On top of that Microsoft and Google have each developed technologies to help track the sharing of images and videos online, and they will be collaborating closely with crime enforcement agencies to find the sources of such illegal material.

The roll-out has already started in English speaking countries including the UK and US, but Schmidt notes that changes will soon take place on a global scale, expanding to cover searches in over 150 languages.