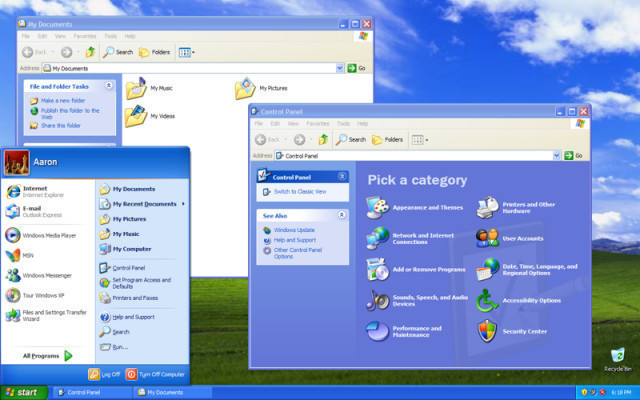 With Microsoft planning to stop all updates and support for Windows XP in less than a month, the company is trying to get consumers who have yet to make the switch to purchase a new PC or tablet with Windows 8.1 with some new incentives.

In a new promotion on the Microsoft Store website, the company is offering people a free $50 gift card with the purchase of a new Windows 8.1 PC or a tablet from a pre-selected group of products. Some of the devices are already on sale, such as the 32GB Dell Venue 8 Pro tablet for just $229 and the Asus VivoBook X200CA-9BCT touchscreen notebook for $279.

In addition to the $50 Microsoft Store gift card, anyone who purchases one of these PCs will get 90 days of free phone, chat and sales support. The site also has a link to the previously announced free file transfer tool to move any Windows XP content to a new Windows 8.1 product.

Windows XP will receive its last security patches and updates on April 8th, over 12 years since the OS launched in the fall of 2001. Many people and businesses still use XP-based PCs around the world. The latest estimates from Net Applications claims that nearly 30 percent of all PCs worldwide have Windows XP installed.