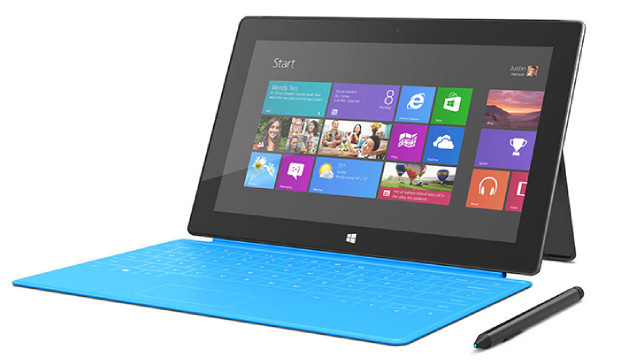 The Surface Pro tablet from Microsoft will go on sale in Hong Kong tomorrow and in the UK next week, and now Microsoft has confirmed that Australians will get their chance to buy the Windows 8 Pro device on May 30th.

The official Microsoft Australia blog reports that on that day, the Surface Pro will be made available to order online via the local Microsoft Store website, along with the JB Hi-Fi and Harvey Norman retail stores. The 64 GB version will be priced at $999 RRP and the 128 GB version will have a price of $1,099 RRP.

As in other countries where the Surface Pro is sold, the prices for the Australian version don't include the optional Type or Touch covers. They have prices of $139.99 RRP and $149.99 RRP, respectively.

We are still waiting to hear for the launch dates for the Surface Pro in a bunch of other countries. The tablet is scheduled to go on sale by the end of May in Austria, Belgium, Denmark, Finland, France, Germany, Ireland, Italy, Japan, Luxembourg, New Zealand, the Netherlands, Norway, Portugal, Spain, Sweden and Switzerland. By the end of June, it will go on sale in Korea, Malaysia, Russia, Singapore, and Thailand.